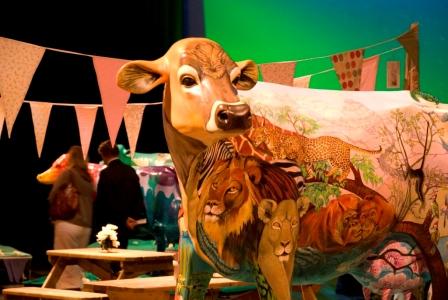 The prizes up for grabs are the Hollis Sponsorship Awards in the Arts Sponsorship and Best Low Budget (under £50k) categories.

The awards recognise the best sponsorship campaigns in the UK and internationally – across all sectors and budget bands.

The winners will be announced at the Awards Ceremony hosted by BBC’s Garry Richardson at the London Marriott on March 9.

Jack’s Cows was a innovative public art and fundraising project by Hall for Cornwall. It was the first of its kind in Cornwall and saw individually decorated life-sized cow sculptures displayed at sites all over the county from St Michael’s Mount to The Eden Project. The culmination of the project was a 2 day exhibition at Hall for Cornwall followed by an auction where they cows were sold for £39k. 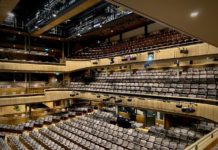 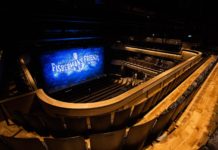