The son of a well-known retired Falmouth lawyer is continuing to follow in his father’s footsteps.

William Richards, whose father Michael was senior partner for many years at the former C V Downing and Co, has been promoted to partner at Hine Downing Solicitors.

William, now 37, joined CV Downing in 1997, several years after his father’s retirement but a year before it merged with Hine Stonehouse & Barrington. He qualified as a solicitor in 1999, having returned to Cornwall from Staffordshire University.

His promotion brings the total number of partners at Hine Downing to eight. Senior partner Mike Wilson commented: “William has been an extremely hard working and well respected member of the firm for some time and this is a fitting reward for his efforts. On behalf of myself and the other partners of Hine Downing, we look forward to a successful future with William on board.” 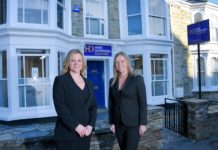 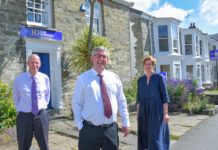 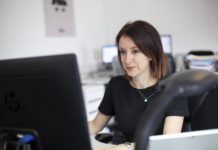 Should employers give a reference?