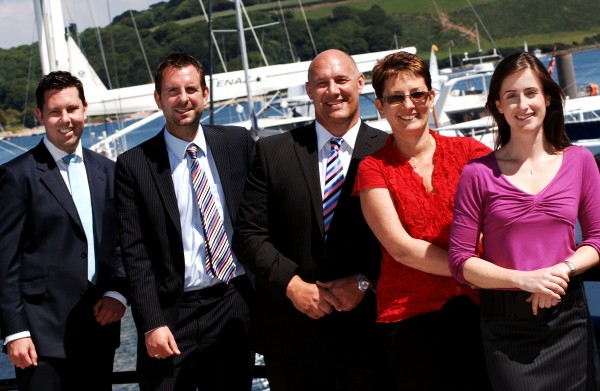 Despite growing economic concerns, two former HSBC Independent Financial Advisers (IFA) have left the comfort of one of the world’s leading banks to launch their own business in Cornwall.

Paul Sweaton, who was ranked as HSBC’s number one IFA, has joined forces with Roger Edwards, who was HSBC’s leading IFA Area Manager, to establish Vision Independent Financial Planning.

“People have asked us if now is a good time to be starting a business,” said Sweaton, who grew up in Falmouth.

“But in a strange way it seems to be working in our favour as it is more important than ever for people to ensure that their money is safe and working as hard as possible for them.”

“And because we’re now completely independent we can offer clients a much broader range of products and services to help them in this difficult economic time.”

With offices in Falmouth and Launceston, the duo have been joined in the business by their respective partners, Tahnya Lightfoot and Helen Edwards.

Lightfoot, who has become office manager in Falmouth, spent the last nine years working as a branch manager for several of the HSBC branches throughout Cornwall.

Helen Edwards, who previously worked as a Private Banking Assistant for Barclays for many years, has become office manager in Launceston.

“It’s exciting that we all have the same vision going forward,” added Roger Edwards.

“We have built a trusted team and pull on each other’s professional skills and expertise as well as experience in first class customer service.’’

The Vision team has been complemented by the arrival of independent mortgage consultant, Ben Leach, who has been a local mortgage broker for several years and previous to this, a business development manager for Lloyds TSB. 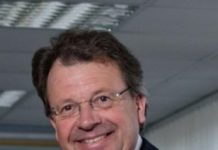 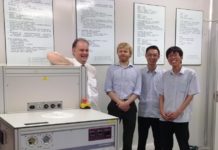 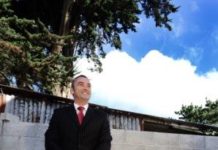