The board of directors at Kelsall Steele, one of the largest independent firms of chartered accountants and business advisers based in Cornwall, has announced the promotion of Richard Lenihan to senior manager.

Amongst other achievements since joining the firm in July 2015 as a corporate manager, Lenihan has gained the RI qualification and is now signing off audit reports on behalf of the firm.

In addition to his client facing role, Lenihan will also lead the marketing function of the firm. 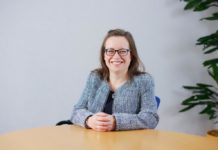 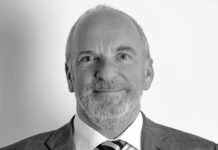