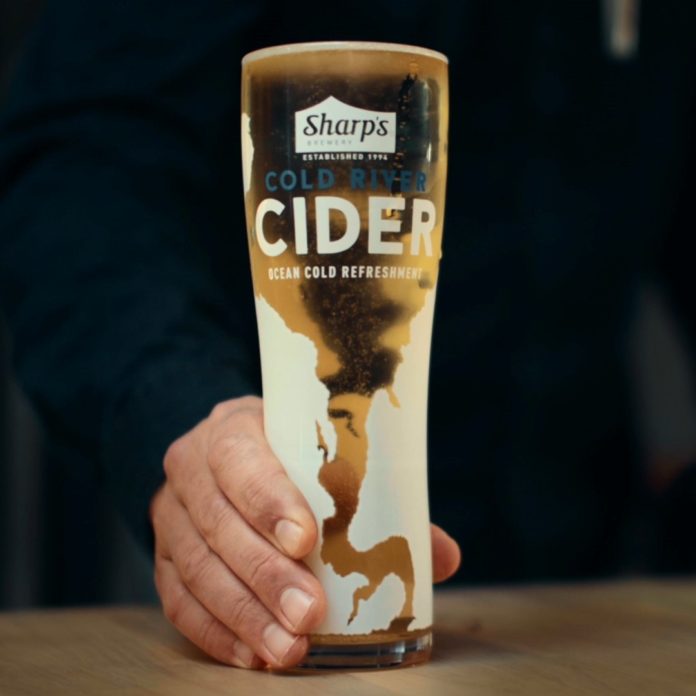 A recently released cider from Sharp’s Brewery has earned recognition at the International Cider Challenge (ICC).

Just months after being rolled out in UK bars and restaurants, Cold River Cider was awarded a silver medal in the New World Cider Category at this year’s event.

Judges acknowledged “its light, crisp, and moreish flavour with a refreshing look to match”.

James Nicholls, marketing controller for Sharp’s Brewery, said: “In Cold River Cider, we have created something truly unique; a crisp and moreish, refreshing medium-dry apple cider, and we’re delighted that this has been recognised by the panel at the International Cider Challenge so soon after our launch.” 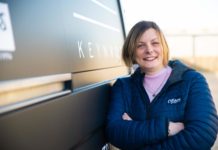