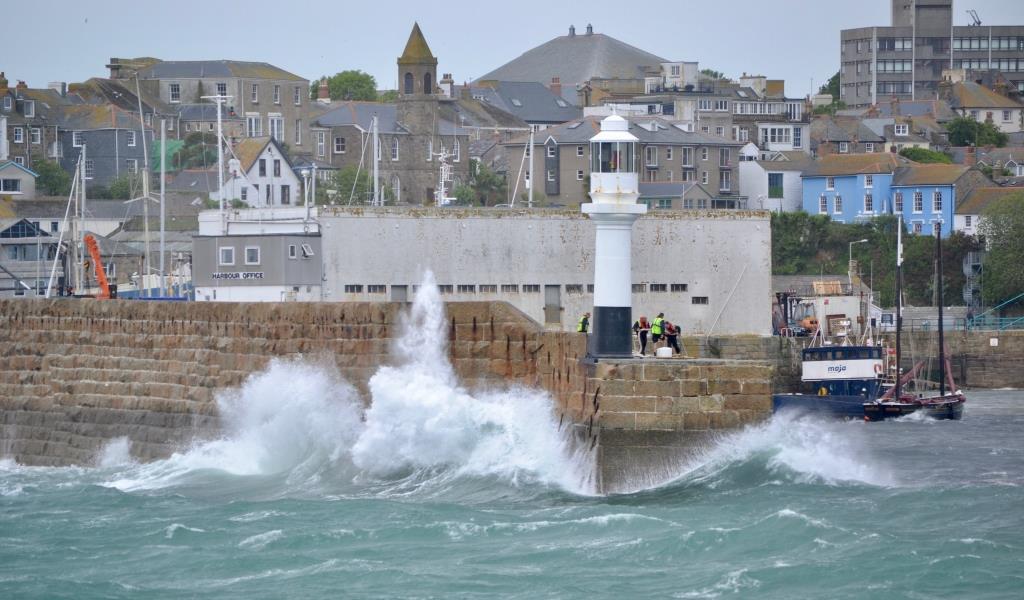 Penzance has been named winner of the Great Town award by the Academy of Urbanism.

Penzance beat off competition from Brighton & Hove and Dundee to win the accolade, with judges praising the town’s “story of resilience” and “community engagement”.

It is now the terminus for Britain’s newest fleet of high speed trains, and is completing a new heliport to connect with the Isles of Scilly

The Urbanism Awards are the Academy’s main platform for recognising the best, most enduring or most improved urban environments.

James Hardy from Cornwall Council’s Localism Team said: “The nomination and selection of Penzance for the Great Town Award is independent recognition from national regeneration professionals of the progress being made in Penzance, and of the exciting opportunities for its future being developed.”