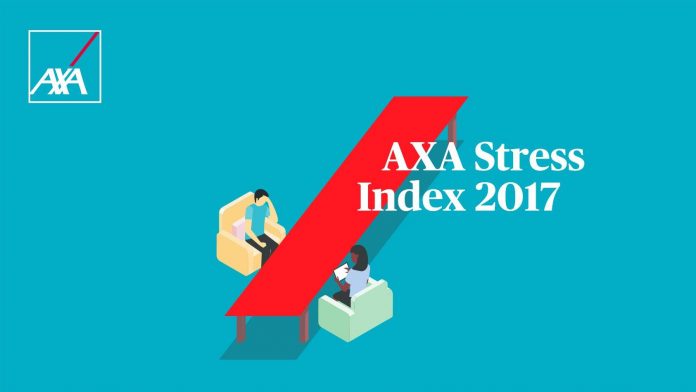 New research out this week busts some of the most prevalent myths about being self-employed in today’s Britain.

According to the AXA Business Insurance survey, part of the company’s annual Stress Index, those working for themselves are “less stressed, have a better work-life balance and better mental wellbeing than everyone else”.

While 78% of self-employed people describe themselves as stressed to some extent, that figure pales when compared to those who work for someone else where the figure is nine in ten.

Fewer self-employed people said their stress came from their work life: 42% compared to 61% of company employees. Work for yourself and you are also three times less likely to say you deal with “difficult” people as part of your daily work.

When work stress does hit the self-employed, it is less likely to become chronic: while 11% of workers say they are stressed all the time, that falls to just 2% of those who work for themselves.

And the survey says the self-employed don’t have to be workaholics. Just 22% of self-employed people said they worked overly long hours, half the figure of those in employment. Being ‘always on’ is part of the deal, however, as two thirds of business owners say they always take calls and emails from customers outside normal working hours. 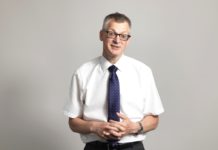 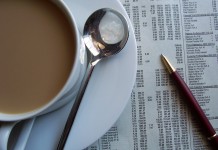