A classic yacht which was a centrepiece at this year’s London Boat Show, following a painstaking three-year restoration at Mylor Yacht Harbour, is back under the care of Mylor’s Marine Team after she became the victim of arsonists.

50-year old ‘Altricia’, a McGruer 8m Cruiser-Racer, was a magnet for thousands of visitors from across the world during the ten-day Show at ExCeL London – drawn by her classic lines, gleaming mahogany finish, shining stainless steel and state-of-the-art equipment. 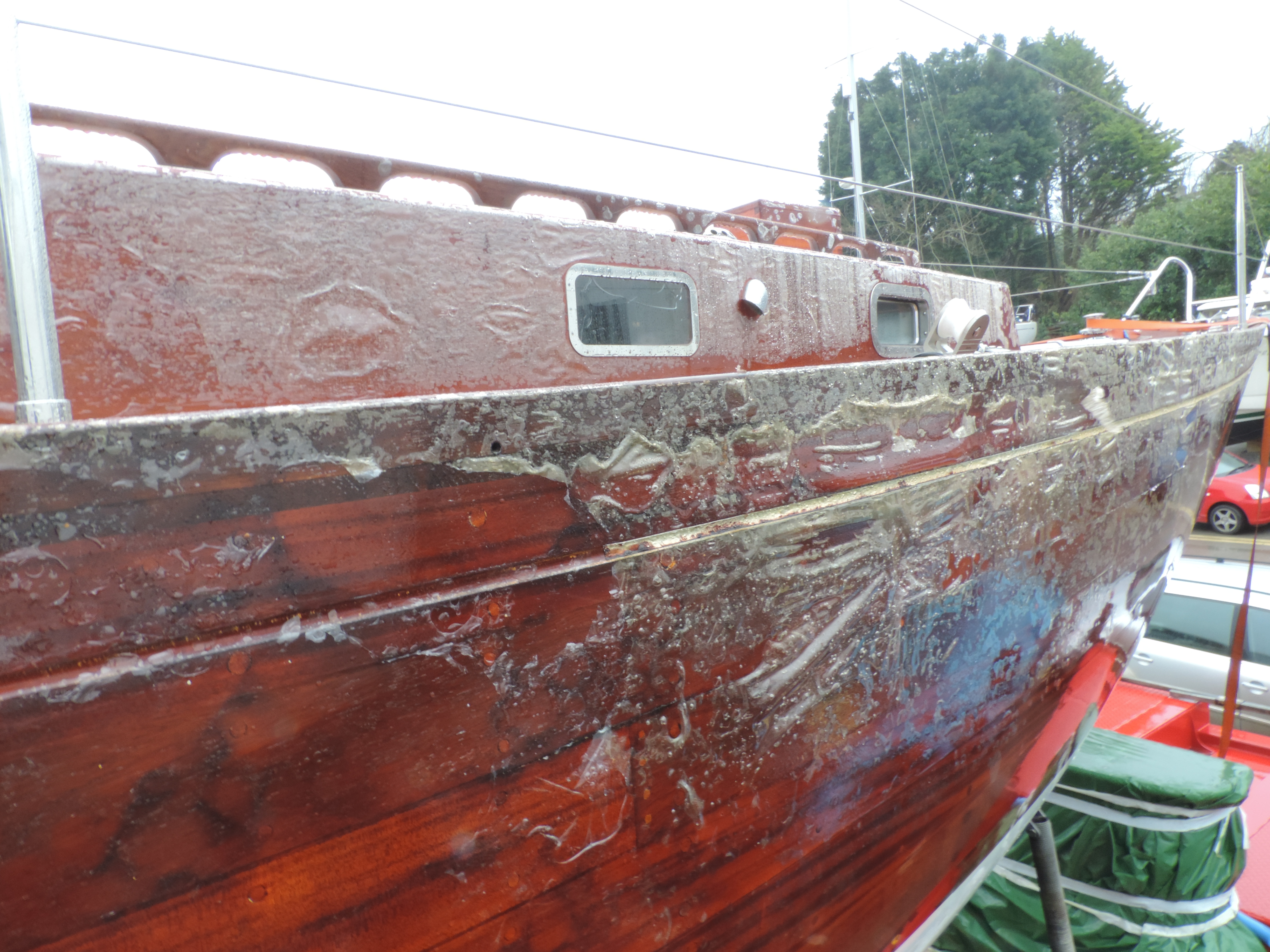 After the Show, her owner, Peter Methven OBE, placed her in storage near his home base in Gloucestershire – but police have confirmed the adjacent hay-barn was set alight in an arson attack and consequently she suffered serious heat damage and blistering to her starboard side.

Methven said: “It was all very distressing, especially after all the time and work which I and the fantastic Mylor team put into restoring this beautiful boat, that she should be the victim of mindless vandals who, the police believe, will almost certainly never be caught.

“Altricia has been fully surveyed since the fire – and the main thing now is that the experts at Mylor Yacht Harbour know her so well and they know exactly what needs to be done to bring her back to the perfect state she was in for the Boat Show.” 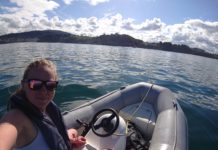 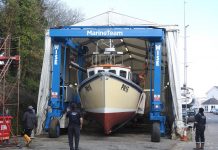 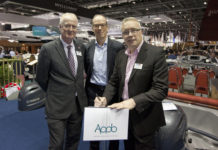 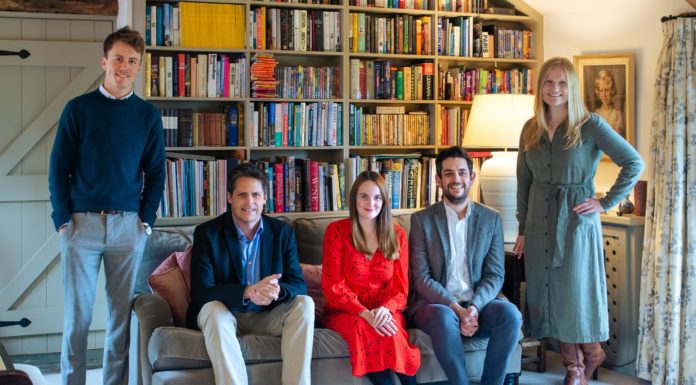