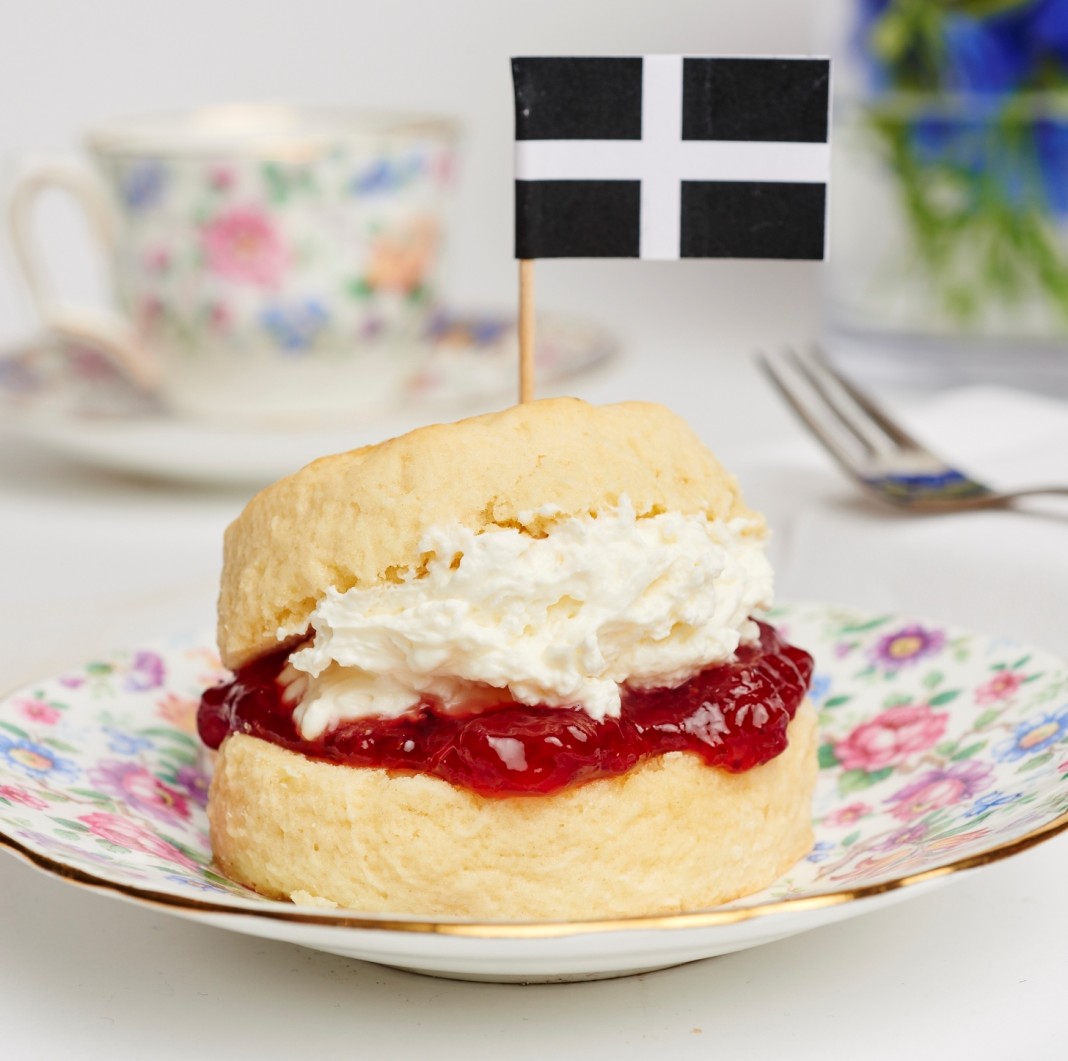 It’s something that Cornwall has always known, but now it’s official – the cream goes on top.

As part of its 50th anniversary celebrations, Barclaycard has polled the UK public, discovering how people like to take afternoon tea.

And 60% of those surveyed say that when it comes to the cream tea, the cream should go on top of the jam on a scone.

It also settles another age-old argument – how the word ‘scone’ should be pronounced, with over half the country saying ‘scone’ rhymes with ‘gone’ and not ‘phone’.

Barclaycard is asking the nation to decide whether afternoon treats like tea, scones and biscuits deserve to be the number one shopping item along with hundreds of other items on its ultimate shopping list on ‘The Barclaycard Great British Shopping Showdown’.