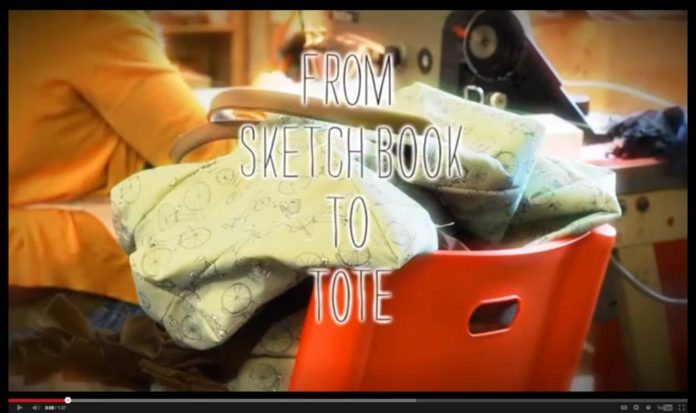 Cornish designer Poppy Treffry is releasing a series of short films to give fans a greater insight into how the company works and produces its range of products.

Poppy Treffry, founded by the designer maker of the same name back in 2004, has been working with film graduate Carl Wakfer.

“Carl is the husband of our longest serving stitcher who has been stitching for us for the last 8 years,” said sales and marketing manager Faye Treffry.

“He graduated in 2011 and has been working on various projects since then, trying to forge out a creative career in Cornwall. The advantage of working with Carl was that he had great insight into our company already because of his relationship with Briony and so he really understands the message we want to get out there.”

The first film for the company is now live on its You Tube channel. 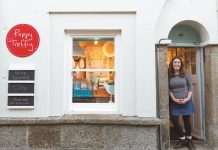 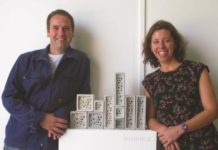 Making the move to Green&Blue 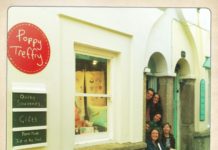