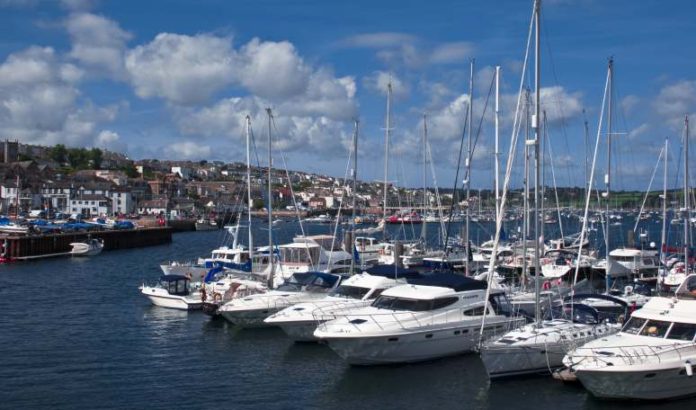 Falmouth University has welcomed the decision by the government to scrap plans to introduce the English EBacc, believing it could have caused damage to the cultural and economic health of a whole generation in Cornwall which has the second largest Creative Industries hub in the UK, after London.

The EBacc would not have included any arts subjects so many parents, pupils, teachers and the wider creative arts community, were worried that creative and vocational subjects of importance to the cultural and economic health of the region would be treated as after-thoughts. As Cornwall is fortunate to have the second largest Creative Industries hub in the UK, after London, these plans could have had a major impact upon the region and its future.

“The EBacc would not have included any arts subjects, so we were worried that creative subjects would have been treated as after-thoughts, leaving pupils ignorant about the creative arts. The arts help young people to express and understand themselves, which is fundamental to achieving both success and fulfilment throughout their life. We need an examination system which recognises the talents and skills of all pupils, while ensuring a broad and balanced curriculum which includes and promotes creative arts.”