Nalders’ paralegal Andrew McClure has qualified as a solicitor.

McClure will now specialise in wills, probate and trusts for private clients from the firm’s Camborne office, although he will also cover Penzance and Helston.

McClure joined Nalders as a paralegal in 2007 after completing his Legal Practice Course with a distinction at The College of Law, Guildford. He began his solicitor’s training contract with Nalders a few months later.

“It is a real pleasure to congratulation Andrew on his qualification,” said Nalders partnership manager Wayne Bushell. “He chose to come back to his native Cornwall after his studies and has demonstrated that you don’t have to stay away from the county in order to realise your professional career ambitions.” 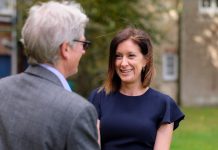 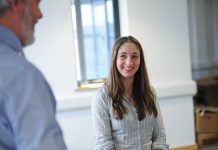