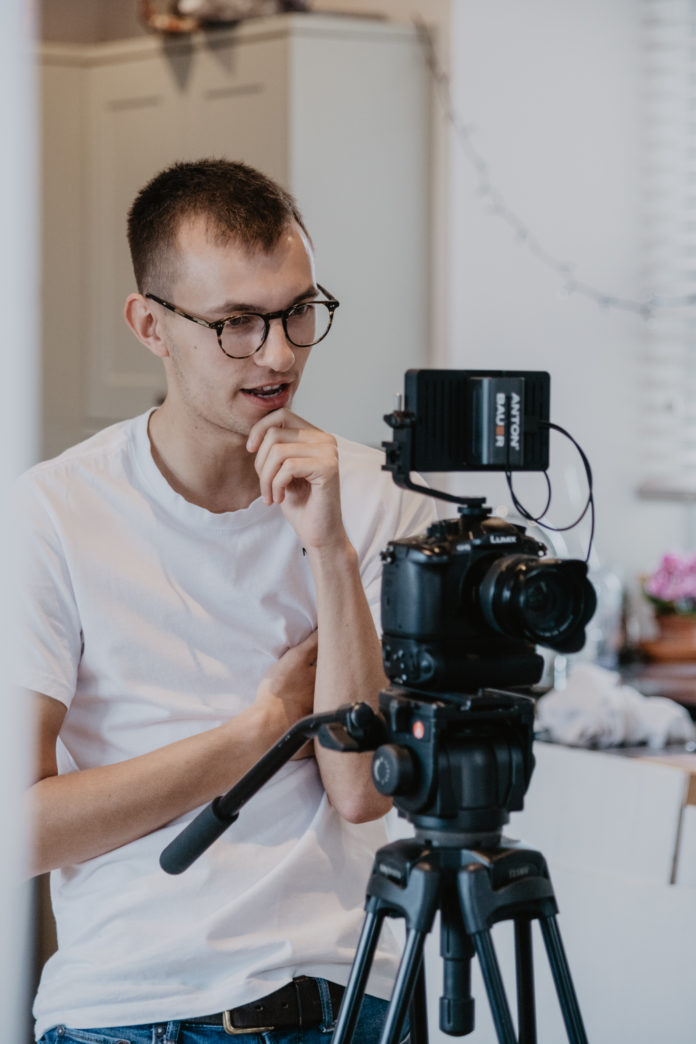 According to Oatey Media founder Sam Oatey, more Cornish businesses are turning to the power of video to get their marketing messages, product launches and expertise out to target audiences across the world.

Within the last 12 months, Oatey Media has created a number of films for leading Cornish brands to support their marketing campaigns including:

Rodda’s – Oatey captured leading chef Rupert Cooper of Philleigh Way Cookery School in 4 new recipe films highlighting Rodda’s products at the heart of them. The films are being used to support Rodda’s online marketing including web and social media campaigns.

Teagle – Building on its work with Teagle over the last 2 years, Oatey Media delivered several new projects for the leading international agricultural equipment manufacturer, the latest of which is two new films to promote the company’s renowned muck spreader range, which will be marketed internationally.

Watson Marlow – the Falmouth-based pump manufacturer has worked with Oatey Media to capture how customers are using its products to great effect across a range of diverse industry sectors.

Truro School – Oatey created a brand film for Truro School – utilising key content captured over the last 12 months – which has been used on the school’s landing page to give website visitors a real feel for what the school provides its pupils.

“We are extremely proud to be working with such renowned Cornish brands to help them capture what makes them the leading companies they are. From product launches, brand films, case studies and creative campaigns, we’ve really enjoyed working on such a diverse array of content and have valued hearing the positive feedback from the impact the films have had, ” said Sam Oatey.

“12 months ago, it looked like it was going to be a very uncertain time given the Covid outbreak, but instead it has been our most successful year to date and it’s been fantastic to work with great companies both here in Cornwall and further afield.“ he added. 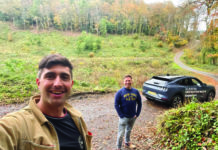