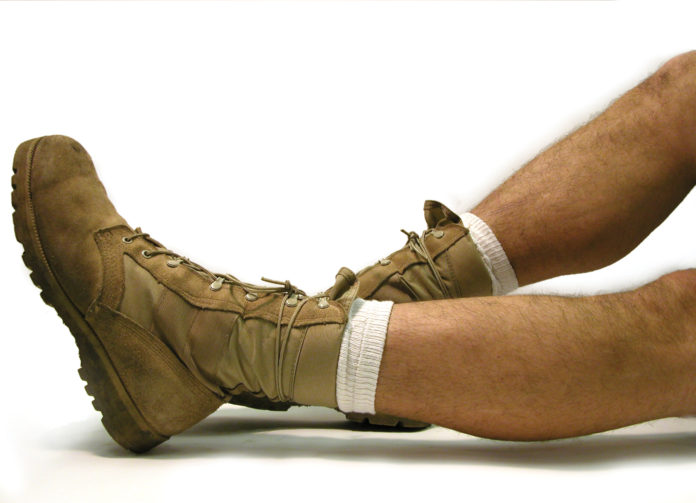 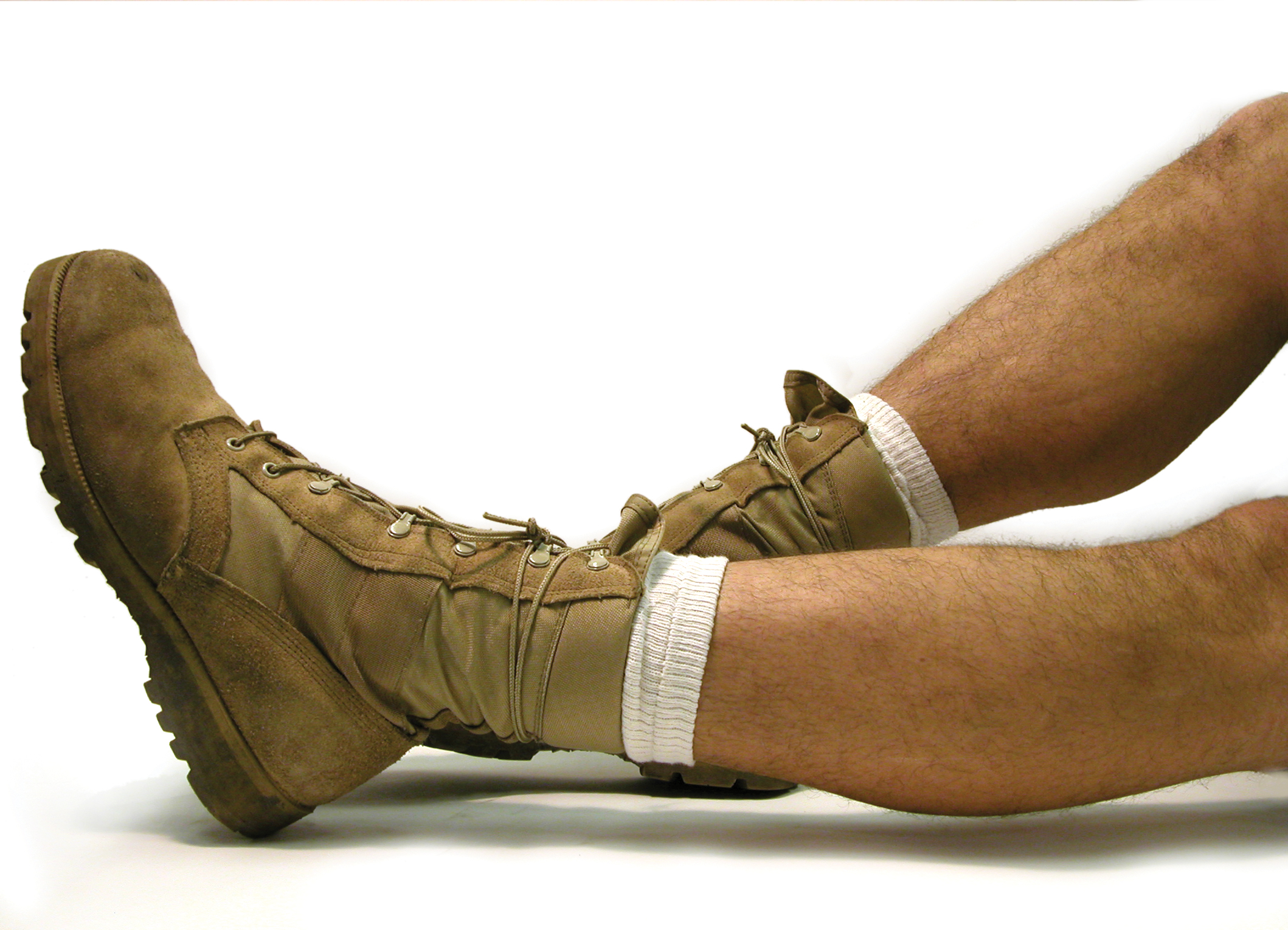 Taylor Swift might have insured her legs for £26 million ($40 million), but British workers also put high price tags on their body parts.

The average builder thinks their legs would be worth £1,185,000 for being crucial tools of their trade. Engineers and lawyers are even more precious about their limbs, putting their worth at £1.2 million. Telecoms workers value their legs more highly still at £1.9 million.

The research, conducted by family focussed insurance brand There®, asked 2,000 professionals across 20 different industries to put an insurance value on different body parts to highlight their impact on earning potential. In the south west eyes were the most valued, followed by hands, face then legs.

Engineers top the tables with an insurance value on their eyes of £3.4 million, followed by plumbers and electricians at £3.1 million and telecoms workers at £2.6 million.

Plumbers and electricians also put one of the highest price tags on their hands at £2.2 million, with their index finger alone being worth £1,196,107 in compensation.

Philippa McLaglen, marketing manager from There®, explained: “Taylor Swift insuring her legs isn’t as mad as it sounds; they’re part of the ‘Taylor Swift’ brand and so affect her earning power. Similarly damage to a builder’s leg or an engineer’s eye would have a big impact on their earning potential.

“Being fit and healthy is crucial to an individual’s ability to do their job which is why, despite so many other financial pressures, 1 in 4 in our study has considered insuring themselves against being unable to work due to injury. With financial protection, anything is better than nothing if you get injured and can’t do your job.”

The research also showed a difference between self-employed and employed workers. Self-employed people valued their bodies even more highly. This is reflected in the fact the self-employed are more likely to think insurance against injury is a sensible precaution (57% vs 45%) and that 64% of them feel more pressure to take care of their physical well-being because they are self-employed. 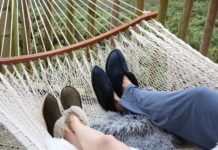