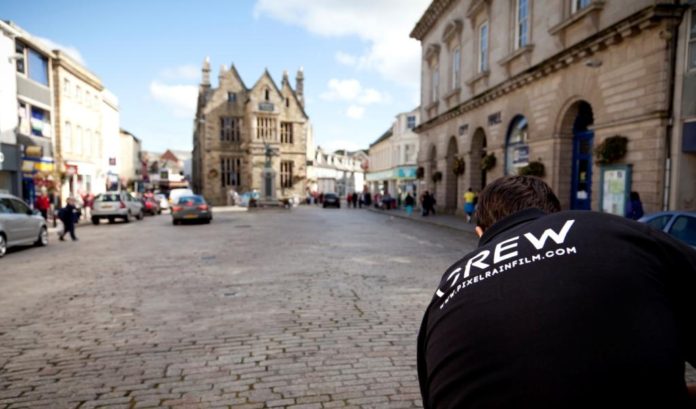 A group of three former University College Falmouth students who set up a new video production company during their studies, are now running their business full time.

Richard Stephens, Nicholas Pearson and Grant Batty, set up PixelRain less than a year ago while still enrolled on the BA (Hons) digital media course at Falmouth.

The team of three came together in their final year at university and managed to combine business with projects for their portfolios. They are now running PixelRain full time, producing video content for the likes of SITA UK, Polo on the Beach at Watergate Bay and The Stay Guide.

Producer Pearson said: “We work mainly in food and tourism. Cornwall is the number one region for food in the UK and we have had the pleasure of filming with prestigious chefs such as Rick Stein, Nathan Outlaw and Paul Ainsworth.”

The opportunity of starting up their own company came with the help of organisations such as the business development company YTKO; The Tremough Innovation Centre and pre-incubation funding from The Performance Centre at University College Falmouth.

No beginner to setting up a business despite his young age, PixelRain’s head of production, Grant Batty said: “I took part in Young Enterprise when I was at school in Newquay Tretherras, and my team went on to represent Great Britain in the international finals.

“Now a board member of the organisation, I’m very grateful for what the experience has taught me.”

The group said that they were “delighted” to be based in Cornwall instead of London as superfast broadband and the contacts that they had made allowed them to produce content for businesses throughout the UK whilst still being based in the south west.

Pearson added: “Having lived in other places, I don’t think that we would have been where we are now, had we set up anywhere but in Cornwall. It’s the friendly business network, the start-up schemes and the huge amount of people who want to see you succeed that helped us. We are all in the same boat down here.” 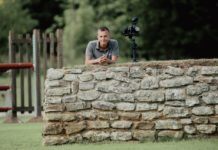