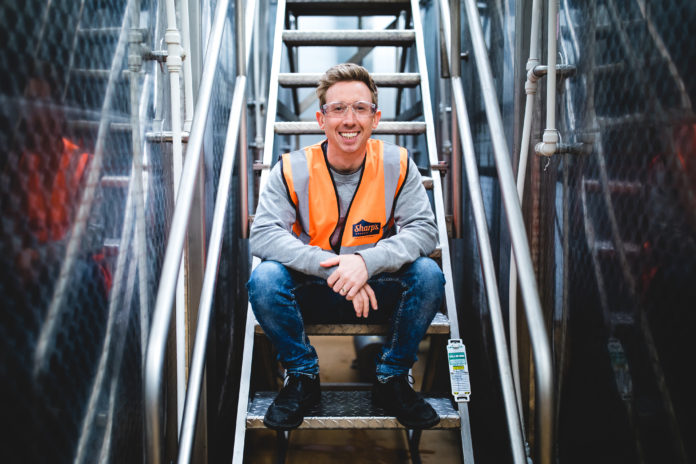 Aaron McClure, who has been with the Rock-based brewery for eight years, has been promoted from his previous role as technical director.

He replaces Andrew Madden, who takes on a new position as supply chain operations manager.

McClure said: “Having grown up down the coast in Newquay and having received my brewing diploma in 2015, this is a dream come true. Brewing beer is my passion and it’s a pleasure to have been given the opportunity to lead such a dynamic and enthusiastic young brewing team.”

Madden added: “Throughout my time as head brewer, Aaron has been a great support and has developed both as a brewer and a leader in his own right. This made him the perfect choice as my replacement, and I have no doubt he will do a fantastic job.”