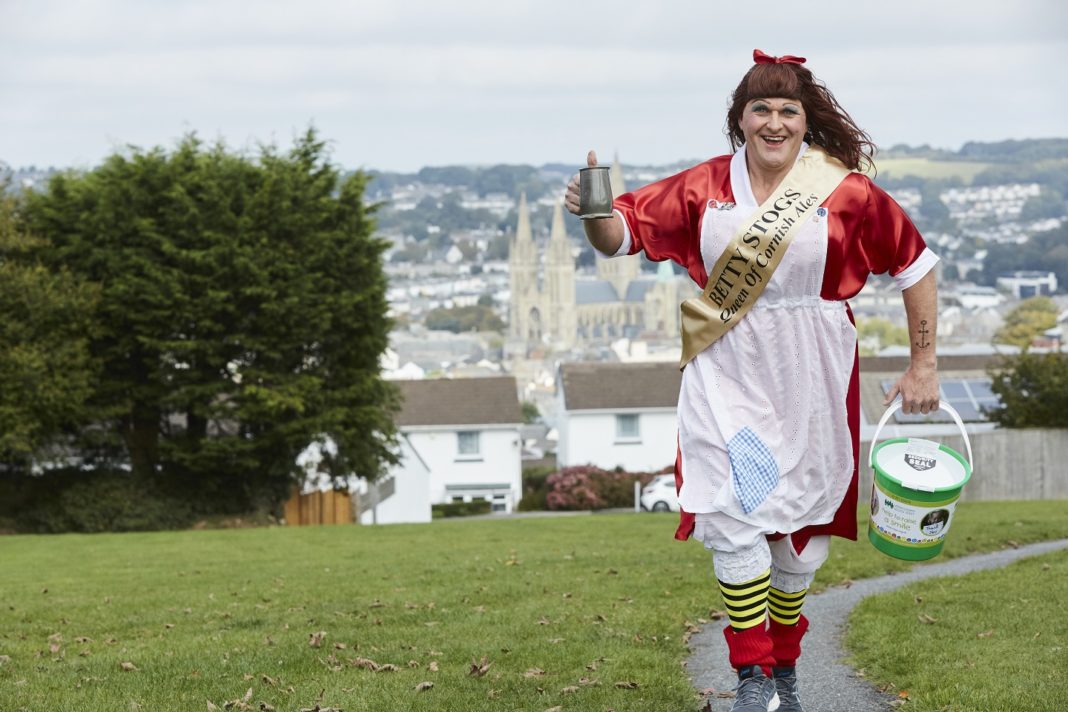 Skinner’s Brewery has launched a Crowdfunding Campaign to help it survive until the pubs reopen again – which in many cases won’t be until May.

Skinner’s, which has created some of Cornwall’s best-loved beers, including Betty Stogs, Porthleven and Lushington’s, has set an ambitious target of £100k which it says will “help keep us operational until all pubs finally reopen and our income begins to pick up again.”

Some exclusive and unique rewards are available to supporters, from ‘beer for a year’ to signed original artwork, ‘brew your own beer’ experiences and exclusive hire of the Brewery Tasting Room and The Old Ale House.

Owned by husband and wife team Steve and Elaine Skinner, the brewery was in a transitional phase when Covid hit, leaving it uniquely vulnerable – even in the struggling brewing sector.

Elaine Skinner explained: “We lost about 70% of our turnover last year. Not only were pubs closed, but our other incomes streams – like brewery tours and our newly refitted tap room – were all decimated. We’ve fought tenaciously to secure the future of the brewery for a year now and we can see light at the end of the tunnel – we just need help getting over the final hurdle.”

The brewery has big plans for the future and is longing to leave behind the state of limbo that Covid has caused.

Steve Skinner said: “We want to turn what has been an incredibly tough experience into a positive, using this moment to reset and move forward with greater clarity and purpose than ever before.”

By supporting the day-to-day operation of the brewery until May, the cash will allow the team to start brewing a wider range of beers once again and, if enough is raised, purchase a canning line.

“Basically, we need to find a way of going from surviving to thriving,” said Steve Skinner. “We’re not asking for hand-outs, we’re asking for a leg-up over the final hurdle, and into that bright future where we can all raise a pint together again.”