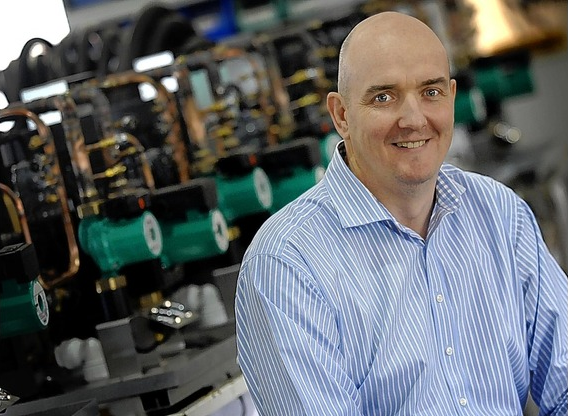 A local renewable energy supplier has hailed the decision to host this summer’s G7 summit in Cornwall.

He said: “We are delighted that the Prime Minister has chosen Cornwall as the venue for the upcoming G7 summit.

“The event will showcase to the world the many local businesses who have prospered in the low carbon sector thanks to the ingenuity and resourcefulness of the Cornish, first demonstrated during the early years of mineral mining.”

He continued: “It is entirely appropriate that the Prime Minister has highlighted the need for a further ‘green revolution’, and there is no better place than Cornwall to demonstrate the tangible progress being made towards the government’s ambitious carbon reduction targets, ahead of the COP26 climate change conference being held in Glasgow later this year.”