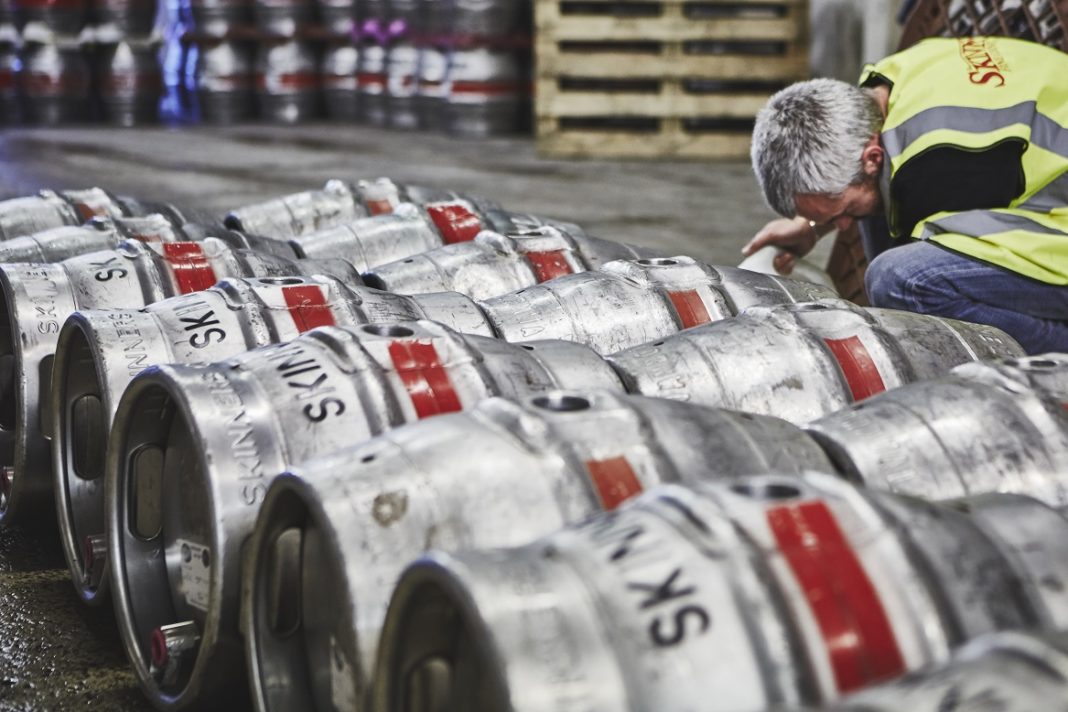 Skinner’s has just released a new springtime ale which it hopes will give the on-trade a boost during difficult times.

Chapel Rock is a session pale ale specially created for the months of March through to May; “dry-hopped for intensity and distinctly fruity”. 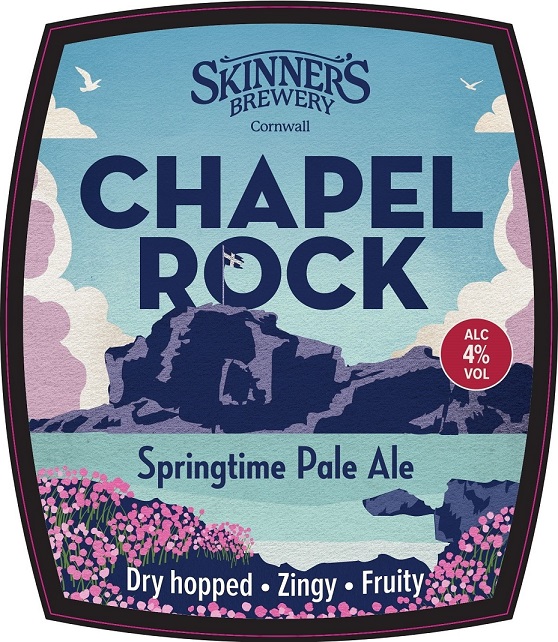 Founder Steve Skinner created this new seasonal ale alongside brewhouse manager, Mike Job, and decided to release it despite the difficult climate for the on-trade.

Skinner said: “We could have delayed the release of Chapel Rock given all the uncertainty facing the on-trade as a result of CoVid-19, but decided that actually pubs need a positive news story to share with their customers at this time.

“Our trade customers are very conscientious when it comes to public health and ready to do everything they can to protect people – including closing their doors if they have to. When things return to business as usual we hope beer-lovers will celebrate with a pint or two of Chapel Rock, and come out in support of their wonderful local pubs.”