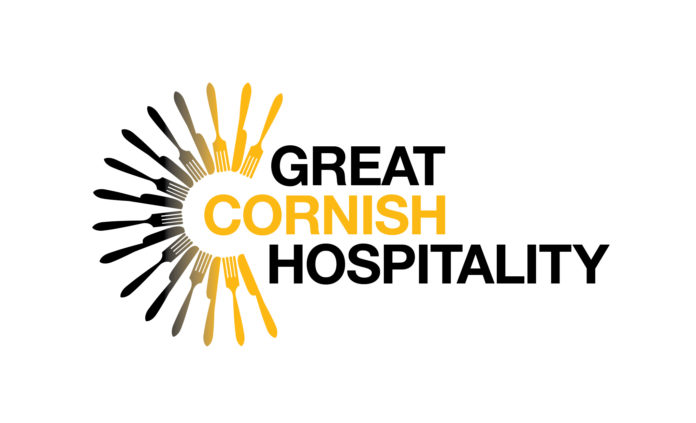 The hunt is on for the cream of Cornwall’s culinary crop as the ‘Great Cornish Hospitality Competition’ is officially launched.

The new annual competition has been created by Truro and Penwith College with the backing of some of the biggest names in Cornish hospitality.

Applications are due to open for the inaugural competition in October 2020 with the Rick Stein Group, Paul Ainsworth Group, Eden Project, St Austell Brewery, Headland Hotel and Watergate Bay just some of the organisations to have come out in support.

The new competition will recognise exceptional hospitality talent amongst secondary school pupils, 16-18-year-old learners, apprentices and those who have recently started their career in Cornwall’s hospitality industry.

The organisations have come together to create the competition after only two competitors, Andrei Jurma and George Schmidt, represented Cornwall at the prestigious South West Chef of the Year competition in 2019.

Tom Moran, business development manager at Truro and Penwith College, said: “Cornwall is a fast-growing destination for food and hospitality in the UK. There is a huge amount of fresh talent within our schools, colleges and the hospitality industry. The competition will not only become Cornwall’s platform to give these talented people the recognition they deserve, but also a vehicle to share success stories, that will raise the aspirations of young people and encourage them to consider careers in the hospitality sector, a cornerstone of the Cornish economy.”

Truro and Penwith College will release more information ahead of applications opening in October and interested parties are advised to follow the college on social media for the latest updates.