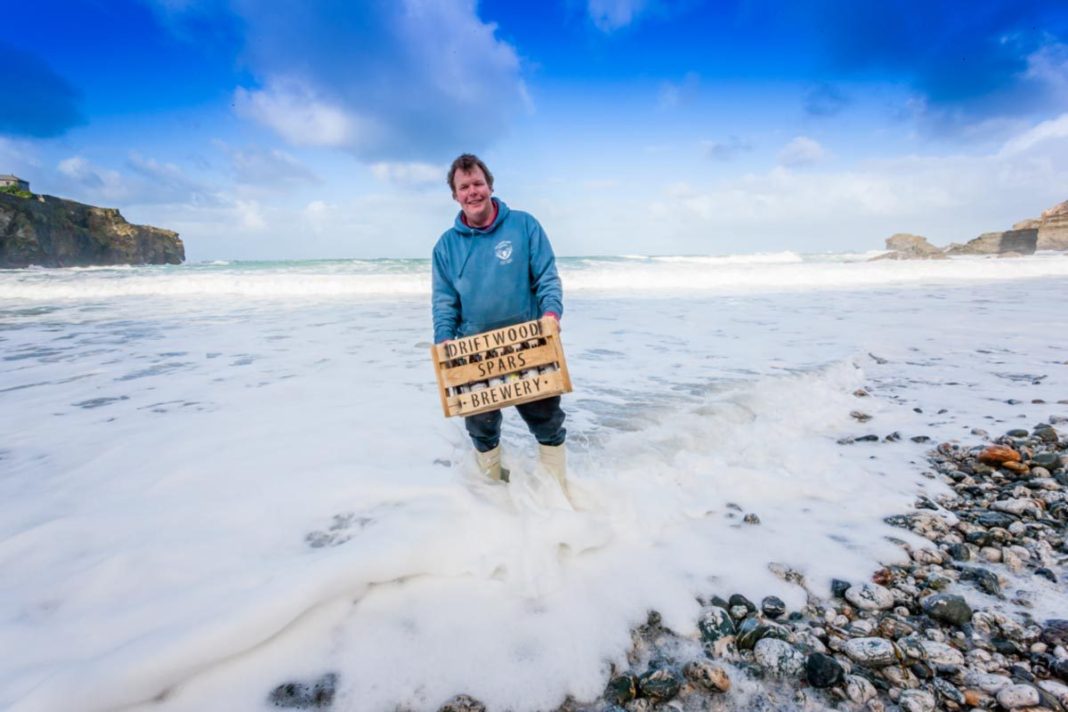 Peter Martin, AKA Pete the Brewer and Fluffy Pete, was a legend both in the local community and in the international world of craft brewing. He will be sorely missed by all including his partner Sarah and his three siblings – Irene, Andrew, and Isabel.

His colleagues and friends at The Driftwood Spars, the independent pub which owns the brewery, were devastated by the loss, describing him as “kind-hearted, hardworking, pioneering, intelligent, creative and fun, someone who will be hugely missed.”

Pete began as a home brewer, but his hobby became a profession when he started the Bath Tub Brewery at the Seven Stars in Stithians with his good friend Phil Preen; when the pub closed Pete became a brewer without a brewery.

A serendipitous meeting with Louise Treseder, landlady of The Driftwood Spars, changed everything and a bright future for the historic independent pub and award-winning craft brewery was assured.

Recognising Pete’s free-wheeling talents, Louise gave him free rein to experiment and the beers, ‘crafted in the cove’ and made with British malts and English hops, quickly became known for their quality, variety and drinkability.

Pete won over 30 major awards, the most significant being Supreme Champion Winter Ale of Great Britain in 2012 with Alfie’s Revenge; since then two more beers have been runners-up for Champion Beer of Britain – Lou’s Brew in 2018 and Blackheads Mild in 2019.

He also pioneered gluten-free brewing and, after some experimentation, successfully converted all The Driftwood Spars Brewery beers to gluten free, becoming the first brewery in Cornwall to do so.

Pete was a regional director of the Society of Independent Brewers (SIBA) and was optimistic about how the brewing industry in the UK was developing – he wanted the future to be fair for breweries of all sizes.

Pete’s fellow brewers remember him as social, fun, modest and unassuming; many have fond memories of a “well-oiled” Pete at various beer festivals, wearing his fluffy fleece – hence the name Fluffy Pete (although he ‘retired’ the fleece in recent years, the name stuck). 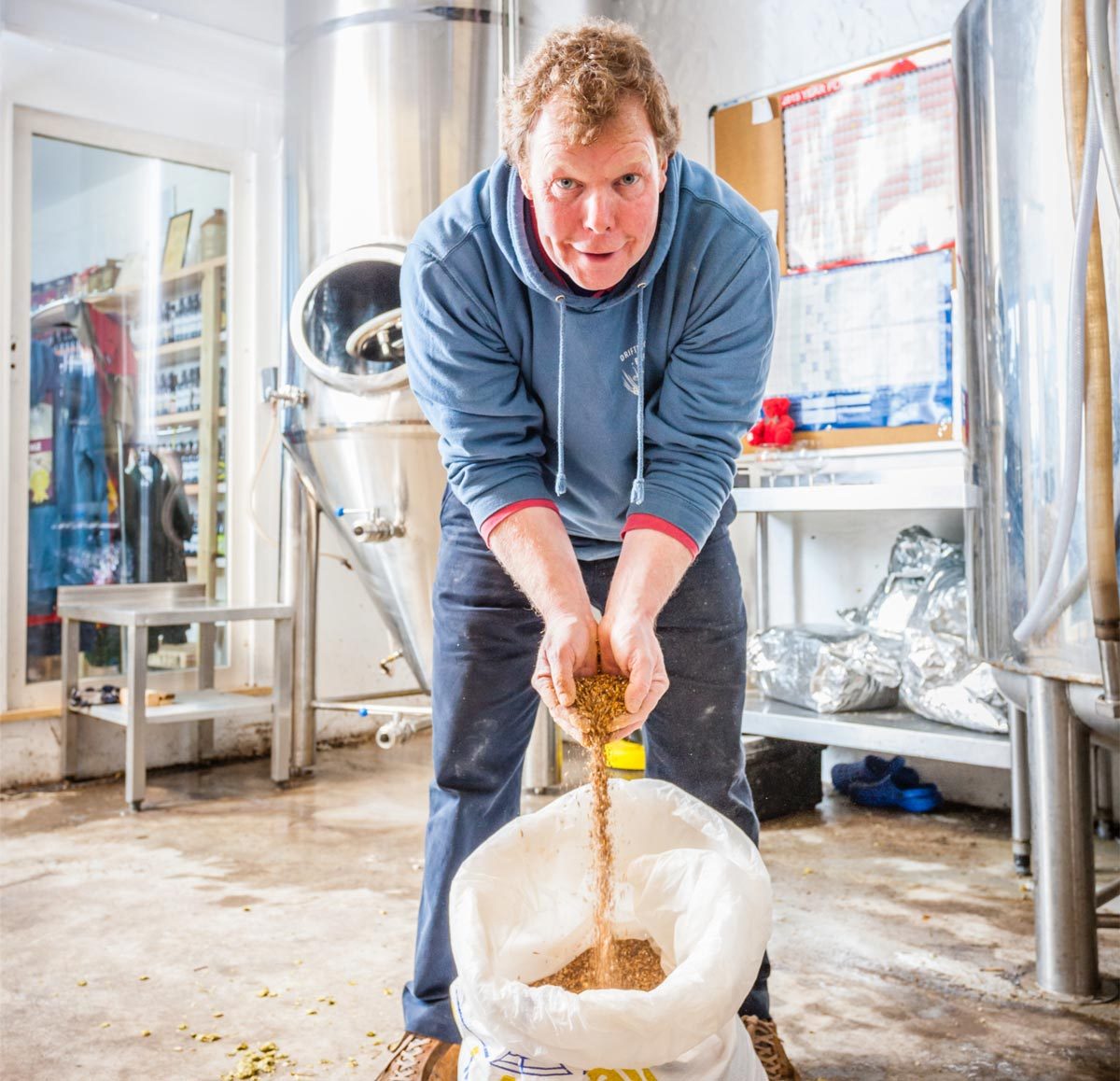 Rob Orton from St Austell Brewery and Tom Bryant from Keltek agree that ‘Old Pro’ Pete was always a friendly face to see at various beer-related events, and that his support and encouragement for fellow brewers was genuine and deeply appreciated.

Anne Burnett, a friend of Pete’s, remembers him as someone who always had time for other people: “Pete always had the time of day to chat and listen to people, in the brewery, shop, pub or at a beer festival. He was invited to many events because he was so much fun to be around. He was a big personality in a quiet and modest way.”

Pete was also a talented artist and, when he tore himself away from the brewery, he could be found creating carvings from wood, stone and slate.

Examples of his work around Cornwall include ‘Neptune’ in Charlestown, the slate way markers on the coast path at Gwithian, the pineapple at the entrance to the Eden Project, St Michael and the Dragon at Lelant Garden Centre, and The Story Tree in St Austell Library Garden.

The Cornish Blacksmiths Collective remembers Pete as a “funny, warm and welcoming chap whose good humour was enjoyed by all who had the privilege of meeting him.”

Louise Treseder has promised that Pete’s extraordinary legacy will be upheld with the future appointment of a new head brewer, saying:

“Pete would have wanted the brewery to continue in the same vein – with a pioneering spirit and a fierce independence, crafting beers people gather together to share and enjoy. That was his life and passion and I expect I’ll hear his voice in my head, sharing his beer knowledge, for many years yet! So, at some point we will look to replace the irreplaceable. In the meantime, we’re focused on gathering together all our memories of him and celebrating his life and work by raising a few beers.” 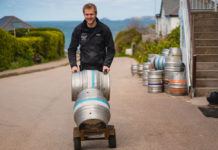 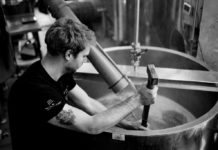