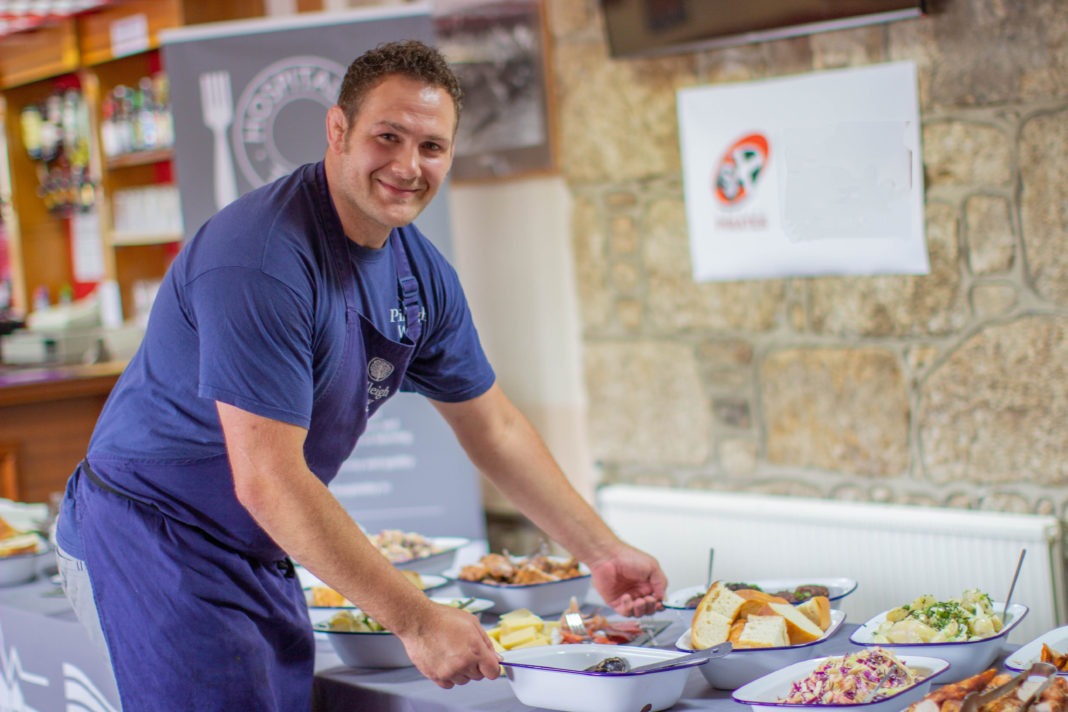 Players and staff from the Cornish Pirates will gain qualifications to support their career after rugby, thanks to a new Education Development Programme in partnership with Truro and Penwith College.

The programme, believed to be a first of its kind, will encourage players and staff to consider their career ambitions and provides them with an opportunity to gain professional qualifications alongside their rugby career in a range of fields from; hospitality, engineering and construction; to business, management and accounting to name a few.

The Pirates were introduced to the new programme at a recent Launch Day at the Mennaye Field, where former Cornish Pirate and Nottingham player, Rupert Cooper, attended as guest speaker to describe his journey from professional player to hospitality professional.

With a career spanning nearly ten years, Cooper retired from rugby at the end of the 2018/19 season. Having founded the Borgia Bull with his wife Sarah at their home near Hayle during Rupert’s playing career, the pair acquired Philleigh Way in Truro on his retirement.

Set just off the coast of the Fal River, Philleigh Way is a cookery school that offers dining experiences including the hugely popular Woodfired Feast Nights.

Cooper has been working with the College’s Hospitality Table Cornwall Project and prepared lunch as part of the event to give the Pirates a taste of his food.

He said: “It takes a lot of work to make it as a professional rugby player, and once players get there they can have tunnel vision, focusing only on rugby, not considering different career paths. Introducing the Education Development Programme is a great way to get players thinking about their next steps and it’s brilliant they have an opportunity to gain qualifications along the way.”

Cornish Pirates’ scrum half, Jean Baptiste Bruzulier, said: “I loved the session and the boys really enjoyed it too. It’s something we joke about, but it’s so important for us to prepare for life after rugby, I wish I did this years ago!”

Having been introduced to the programmes available the players and staff are now mulling over their options ahead of signing up for their chosen courses and attending college inductions.

COO Robin James said: “We are excited about the Education Development Programme, which is designed to further our players education. There has been significant interest in a number of courses, most notably; starting your own business, coaching and personal training and hospitality. A rugby player’s career is short and it’s vitally important for them to have something to fall back on.” 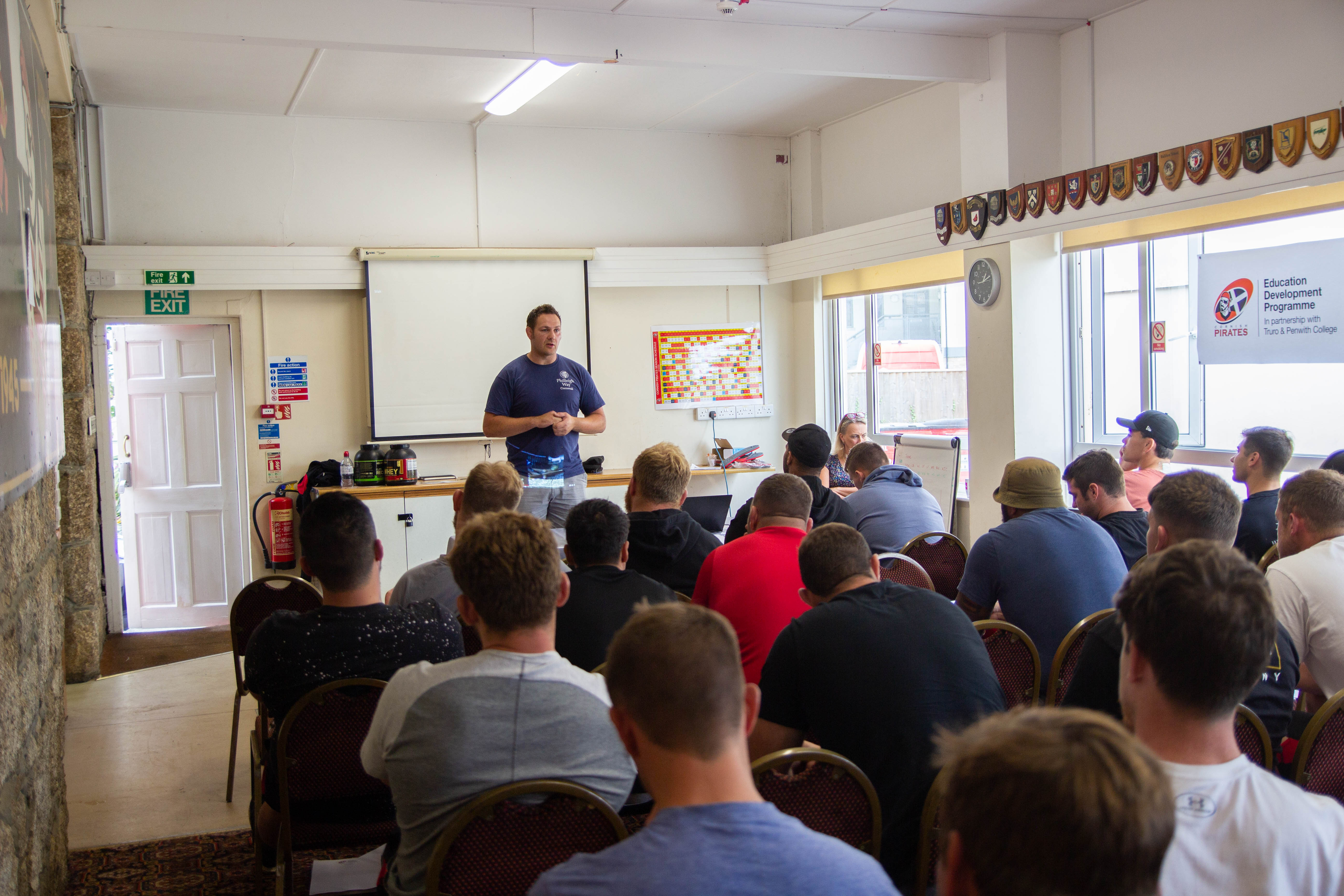 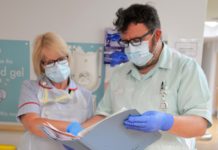