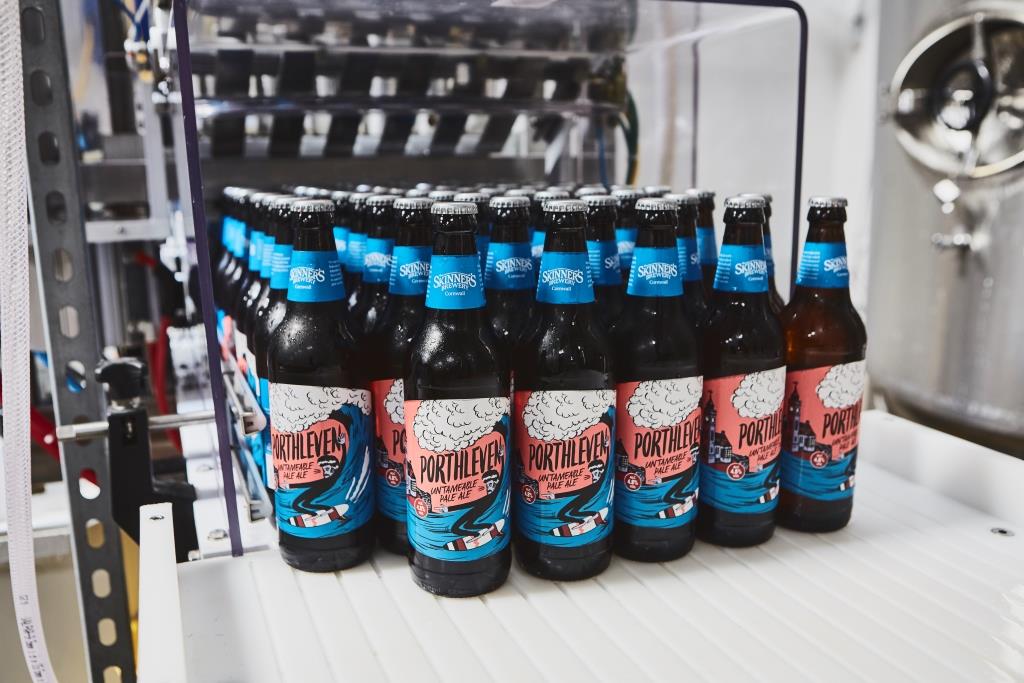 The Truro-based brewery, Skinner’s, has produced its 10,000th brew.

Each ‘brew’ produces around 25 brewer barrels which is approximately 7,200 pints. The ale that has claimed the crown is Skinner’s Porthleven – a CAMRA award-winning “fresh, hoppy” pale ale.

Skinner’s head taster, Steve Skinner, said: “I can’t believe we are on our 10,000th brew – it only seems like yesterday we were mashing in, by hand, our first ground-breaking brew in July 1997. I’d like to thank all the brewers that have been involved in our last 10,000 brews, great memories and I’m so proud of you all – here’s to the next 10,000!”

Commercial director, Mike Pritchard, added: “It’s a massive achievement for everyone who works here at Skinner’s Brewery and for everyone who has been part of our team since we started brewing.

“Their dedication and hard work, combined with their passion for beer, has meant that our ales have consistently won local, regional and national awards. It’s fitting that such a quality ale as Porthleven Pale Ale is our 10,000th brew.”