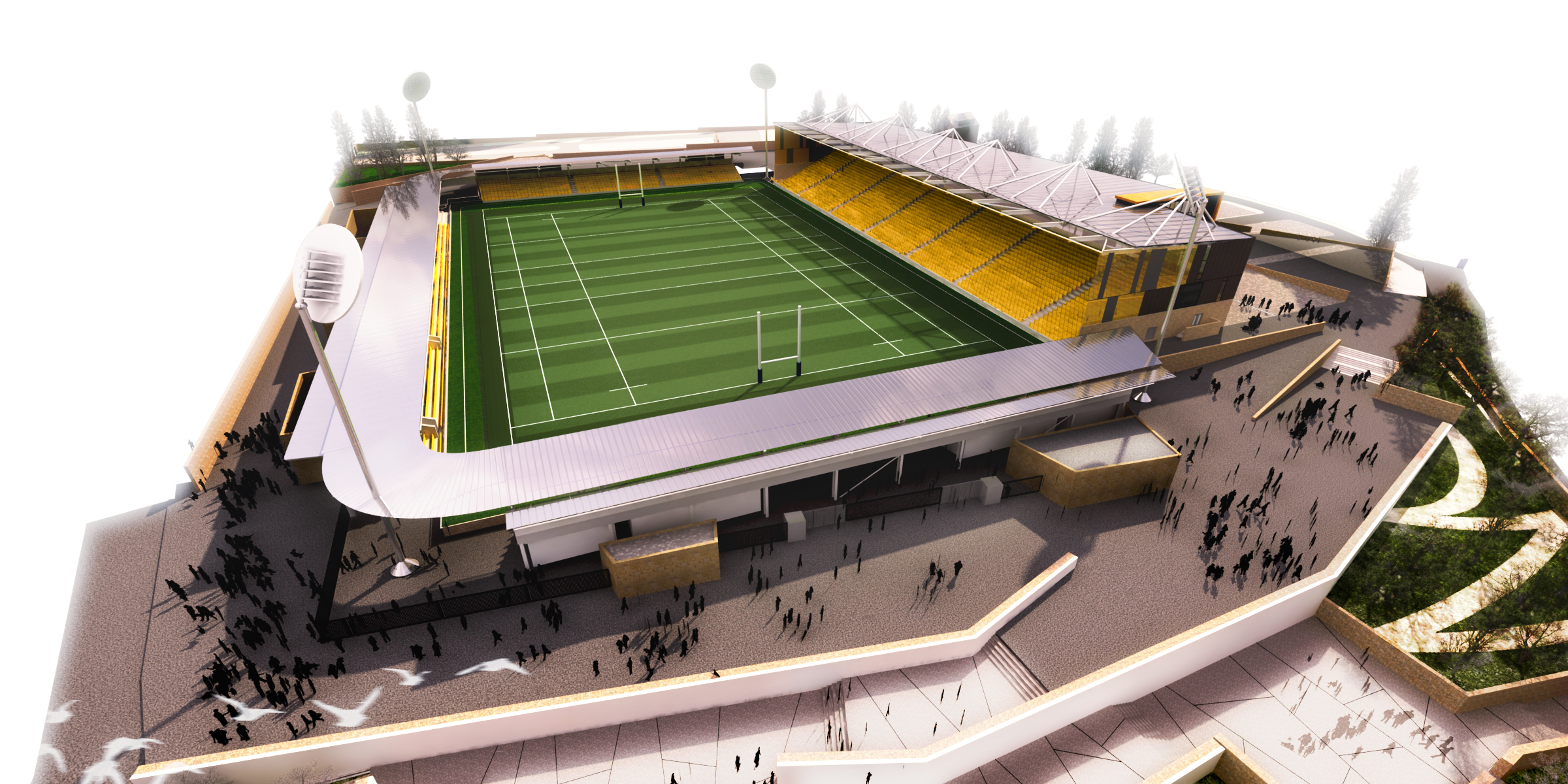 The Cornish Pirates and Truro and Penwith College are joining forces with Truro City Football Club and the club’s developer partner, to deliver the Stadium for Cornwall project together.

The deal, which is subject to a number of legal agreements, would see both clubs and the college jointly occupy a single stadium at Langarth Farm.

Truro City FC had wanted to build their own new ground at Silver Bow, but were recently told by developers that it was “no longer financially viable”.

The parties will now work together to secure the £10 million required to fund the 6,000 capacity facility.

A spokesperson said: “Following extensive discussions between the parties, it has now been mutually agreed that it is in the best interests of Truro City Football Club, the Cornish Pirates and Truro and Penwith College that they join together in occupation of a single Stadium for Cornwall at Langarth Farm.

“The joint agreement will enable the strong prospect of a stadium in Cornwall to finally be built, along with high grade community facilities and sports pitches.

“The community stadium will rival other similar venues currently found throughout the country, whilst at the same time protecting the long term future of both clubs and providing a first class education and training facility for the college.

“There is still a lot of work to be done and more information will be made available once further discussions have taken place.”

It is hoped the Stadium for Cornwall will be ready in time for the start of the 2019-20 season. In the meantime, the Pirates will continue to play at their Mennaye Field in Penzance while Truro will start next season at their existing Treyew Road ground, before potentially ground sharing with Bodmin Town FC. 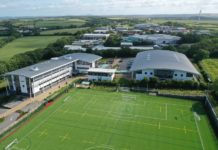