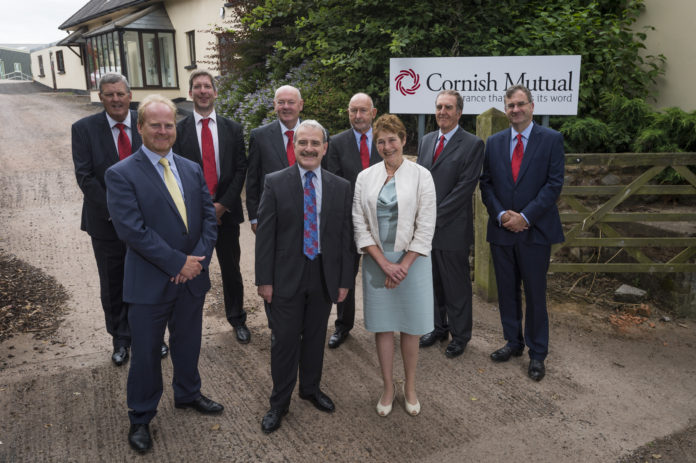 South west insurer Cornish Mutual has reported a growth in turnover and profit for 2016, despite challenging trading conditions for its core farming membership.

Turnover (or gross written premiums) saw modest growth to £20.8 million (2015 £20.6 million). As with many years the net insurance side of the business reported a small loss but this was more than covered by returns on investments held by the group, resulting in overall profit before tax for the year of £1.587 million (£0.788 million).

Members’ Funds, the total capital of the company, increased to £20.4 million (£20 million).

In line with its vision of being the Rural Insurance Provider of Choice in the South West, Cornish Mutual says it has continued to focus on “exceptional” service provision, investing in its staff, supporting the communities in which it operates and delivering sustainable growth charging fair, stable and competitive premiums.

Ian Pawley, Cornish Mutual’s chairman, said: “In 2016 we saw our core farming membership under considerable pressure from cost volatility and falling prices. Insurance remains a very competitive market and 2016 saw the introduction of the Solvency II regulatory regime which has added cost into the business and made demands on management time.

“Against this background, the profit before tax of £1.587 million is a good result.”