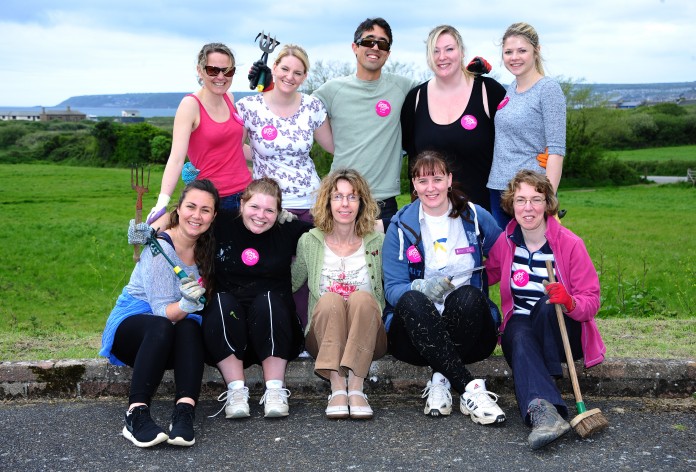 Local firms have been ranked in a list of the top companies to work for.

Stephens Scown, which has offices in Truro, St Austell and Exeter, appears at #12 in the Sunday Times list of the top 100 mid-sized firms to work for, while Bishop Fleming is the highest-ranked accountancy firm on the list,  coming in at #49.

Stephens Scown won an award for most improved company (up from 39th), as well as being the highest ranked law firm nationally on the list, at a glittering ceremony held at London’s Battersea Evolution.

Stephens Scown’s managing partner, Robert Camp, said: “We are absolutely delighted to rank so highly, making us the top law firm in the country on the list.

“And to win an award for most improved company was the icing on the cake.”