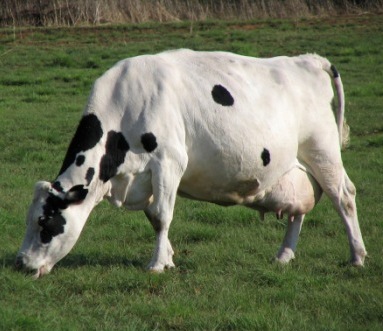 The law firm behind the campaign to protect West Country milk producers – Support South West Dairy Farmers – is warning that the continuing drop in retail milk prices can only put further pressure on the industry.

Sainsbury’s recently announced that it is reducing its prices for one pint and two pints of milk to 45p and 75p respectively. It stressed that this will not mean a reduction in the price paid to farmers, which remains ring-fenced.

This was followed by news that one of the country’s biggest dairy processors, Arla, is cutting the price it pays to farmers by 1.18p to 23.81p per litre

However, south west law, firm Stephens Scown, is concerned that if the downward trajectory of milk prices continues, it will inevitably reach the point where the price paid to farmers goes down further too.

Already, four pints of milk are available for just 89p in several major supermarket chains, and for £1 in many others.

Some farmers have seen the price per litre they receive drop by around 12p in the last 12-18 months. Some are paid less than 20p per litre.

And yet research by Stephens Scown carried out earlier this year amongst 1,000 people across Devon and Cornwall found that 85% are prepared to pay more for local dairy products if it helps secure the long-term future of milk production in the region.

82% of people understand that farmers are not being paid enough for the milk they produce, and almost half (42%) are willing to pay at least 20% more for the dairy they purchase.

Phil Reed, partner and head of the rural team at Stephens Scown, said: “I understand that it’s a tough market out there and retailers need to compete. But we’re saying that milk prices really have reached the bottom now. I don’t think the public are asking for cheaper milk – our research shows that in fact most are prepared to pay more.

“So our message to supermarkets would be: please, look for something else to make a loss leader.  Milk’s been cut back as far as it can go.  Quite simply, the industry can’t survive if prices fall any further.”