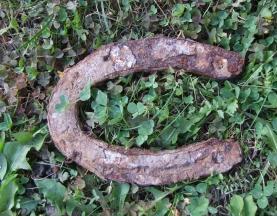 According to a new survey, Truro is the third ‘most fortunate’ city in the UK.

The poll, conducted by licensed lottery website, Lottoland.co.uk, says that three quarters of Britons believe that luck has played a crucial part in their lives so far, with ‘job hunting’, ‘finding love’ and ‘driving tests’ emerging as the scenarios they feel luck has helped them the most.

And those living in Bristol, Edinburgh and Truro, apparently, deemed themselves the luckiest overall.

For the superstitious among you, probably best not to live in York or Belfast, where residents regard themselves as among the unluckiest.