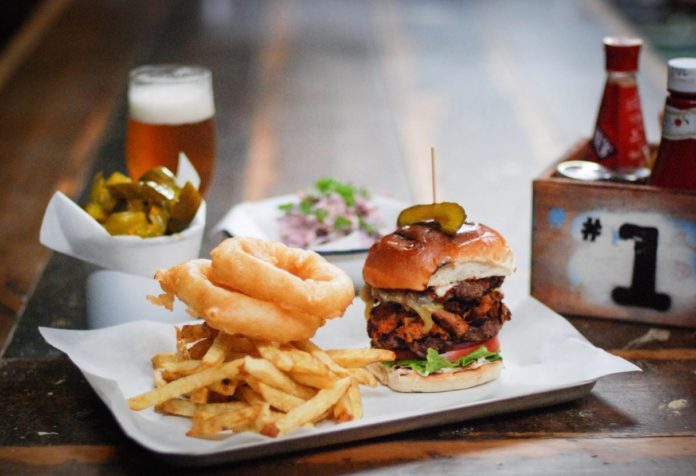 “Our goal is to make Hubbox the number one name in burgers, hot dogs and craft beers in the south west,” said Towill.

“Winning the National Burger Award is absolutely fantastic. I can now proudly say we officially serve the best burgers in Britain.”

The Big Kahuna was shortlisted amongst the best 16 burgers in the country earlier this month alongside burgers from independent companies like Wild Game Co., Grillstock Smokehouse and Bare Grills, as well as nationwide chains such as TGI Fridays, Las Iguanas and the Handmade Burger Co. 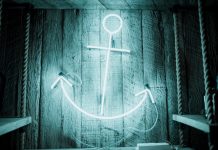