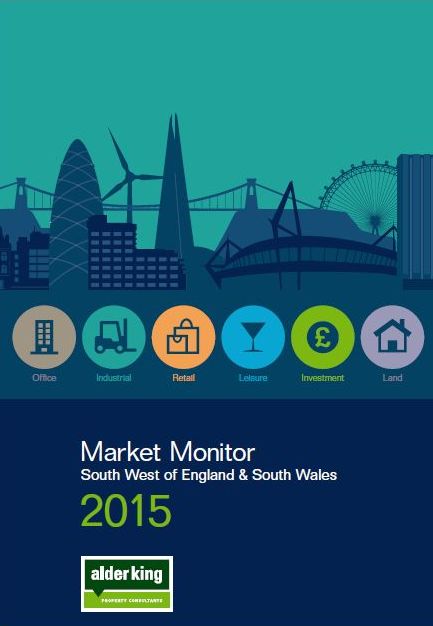 Alder King’s annual report into the south west’s commercial property market is reporting the strongest take-up for seven years and a pressing need for more speculative development in 2015.

The Market Monitor also reveals a correspondingly sharp drop in supply, compromising the ability of businesses to relocate and expand.

The detailed review of 2014 activity in 12 major centres, including Truro, highlights a pressing need for further speculative industrial development in Cornwall as well as other centres in the south west.

Demand remains strongest for modern city centre accommodation with car parking but there was also increased demand at Truro Business Park, resulting in a number of transactions and prompting proposals for additional development.

The report also highlights a lack of quality space available for occupiers; much of the available supply is older space that, says Alder King, is difficult to let.

Although there is clear occupier demand for new Grade A office and industrial space, Alder King says the reality is that new development in Cornwall is generally only viable with the assistance of grant funding.  The latest band of ERDF funding which supported the development of two new schemes in Cornwall in 2013/14 has ended.  The next phase is expected to come on stream later this year and it is hoped this will allow further speculative development.

“The challenge for 2015 is to harness the next round of grant funding to bring forward more speculative development in key locations to replace dwindling stock and meet rising demand.  We do need to see more new developments coming on stream over the next 12-18 months if developers want to capitalise on this market cycle.” 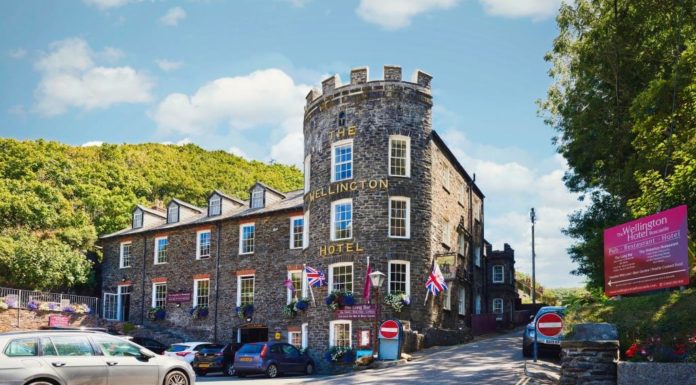