Truro’s economy could see an annual windfall of more than £7 million a year if plans for a new district centre to fund the proposed Stadium for Cornwall go ahead.

Developer Inox Group, the company behind the stadium plans, said the combination of wages paid to staff at the district centre and the stadium, coupled with estimates of spending by visiting fans, would add at least £7.3 million a year to the local economy.

And Inox MD, Rob Saltmarsh, said these estimates were conservative as they were based on an average gate of 4,000 people, whereas the Cornish Pirates, who would relocate to the new stadium, were confident of greatly exceeding this.

Saltmarsh said: “We already know from research commissioned by Cornwall Council that the annual impact of the stadium on the local economy would be around £3 million.

“If you then add the estimated £4.3 million of wages that would come from the 290 jobs created by the district centre, that’s well over £7 million, not including the construction jobs.

“And I’ve no doubt this figure would be quickly exceeded. The gate numbers are conservative and do not take account of potential spend by family members coming to Truro but not attending a game. Nor do they include potential spend from people attending other non-sporting events at the stadium like conferences, seminars and exhibitions.

“It would all add up, and much of this expenditure would occur outside the normal tourism season and be very welcome.” 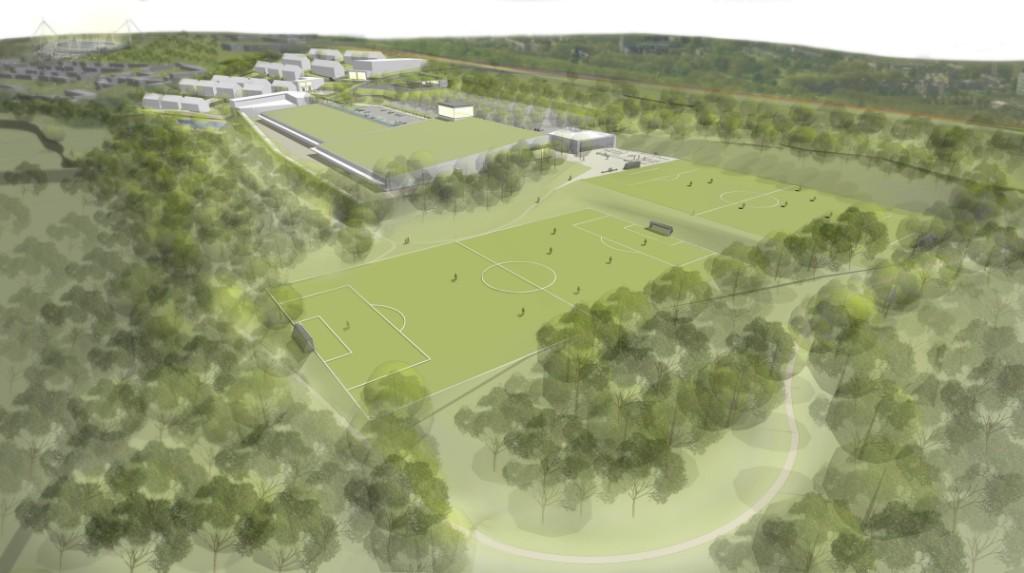 If approved, Inox has committed to signing a Section 106 agreement with Cornwall Council to use proceeds from the scheme for the construction of a Stadium for Cornwall, and has a joint venture agreement with property development company Henry Boot Developments Plc to deliver West Langarth.

Similar enabling developments have been used to fund community stadium projects elsewhere in the UK, with schemes approved in Salford, Wakefield and York.

West Langarth faces competition from three other competing developments west of Truro, all of which include supermarkets. But Cornwall Council’s retail advisers say the city can only sustain one more.

Inox says its scheme would generate the biggest community benefit and should be considered by the council’s planning committee at the same time as the other applications.

Saltmarsh added: “Our scheme delivers by far the biggest community benefit and a step-change in the provision of sporting arenas in Cornwall for both the local community and premier sporting teams.

“It would provide a new home for the Cornish Pirates and Truro City Football Club, and give Truro and Penwith College teaching space and training opportunities for catering and hospitality students, while providing a sporting platform of excellence for aspiring local youngsters.

“Businesses in Truro and Cornwall will also benefit greatly through the creation of first class hospitality and conferencing facilities.”

Saltmarsh questioned whether rival schemes would be able to deliver what they were promising, in particular parts of the proposed northern access road into Treliske Hospital which is designed to ease congestion on the A390.

He said: “Inox will build approximately two thirds of the access road as part of our consented Langarth Farm development, and neighbouring schemes claim they will do the rest. But if you look at what other developers are promising it doesn’t stack up. Two of the schemes say they need a supermarket to deliver their part of the road, but we know there is only demand for one. That leaves a gaping big hole in the relief road.

“I sincerely hope that local councillors will have the opportunity to debate our West Langarth project alongside others at a future planning committee meeting. Not to take our application to committee at the same time and for Cornwall to miss this unprecedented opportunity by a matter of weeks would be very wrong.” 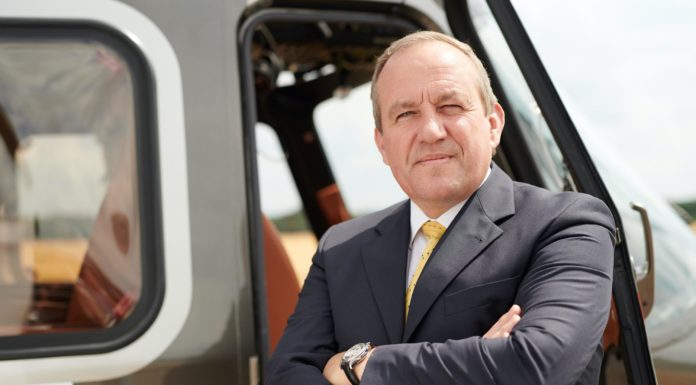