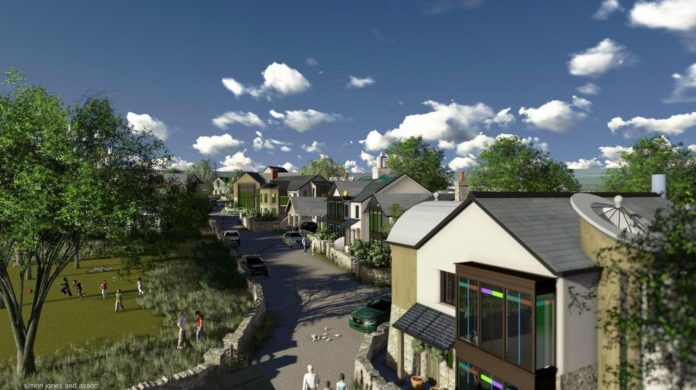 Partners behind the Higher Newham Farm & Village have formally submitted their plans to Cornwall Council.

Following a year of conversations and three months of wider public feedback, the planning application for the scheme has been submitted, including an updated masterplan, and more detailed images of proposed homes, community and farm buildings.

The plans will soon be made public via the Council’s website and the partnership behind the project – Duchy College, Cornwall Food Foundation and Living Villages  – is urging people to take a look and to comment. 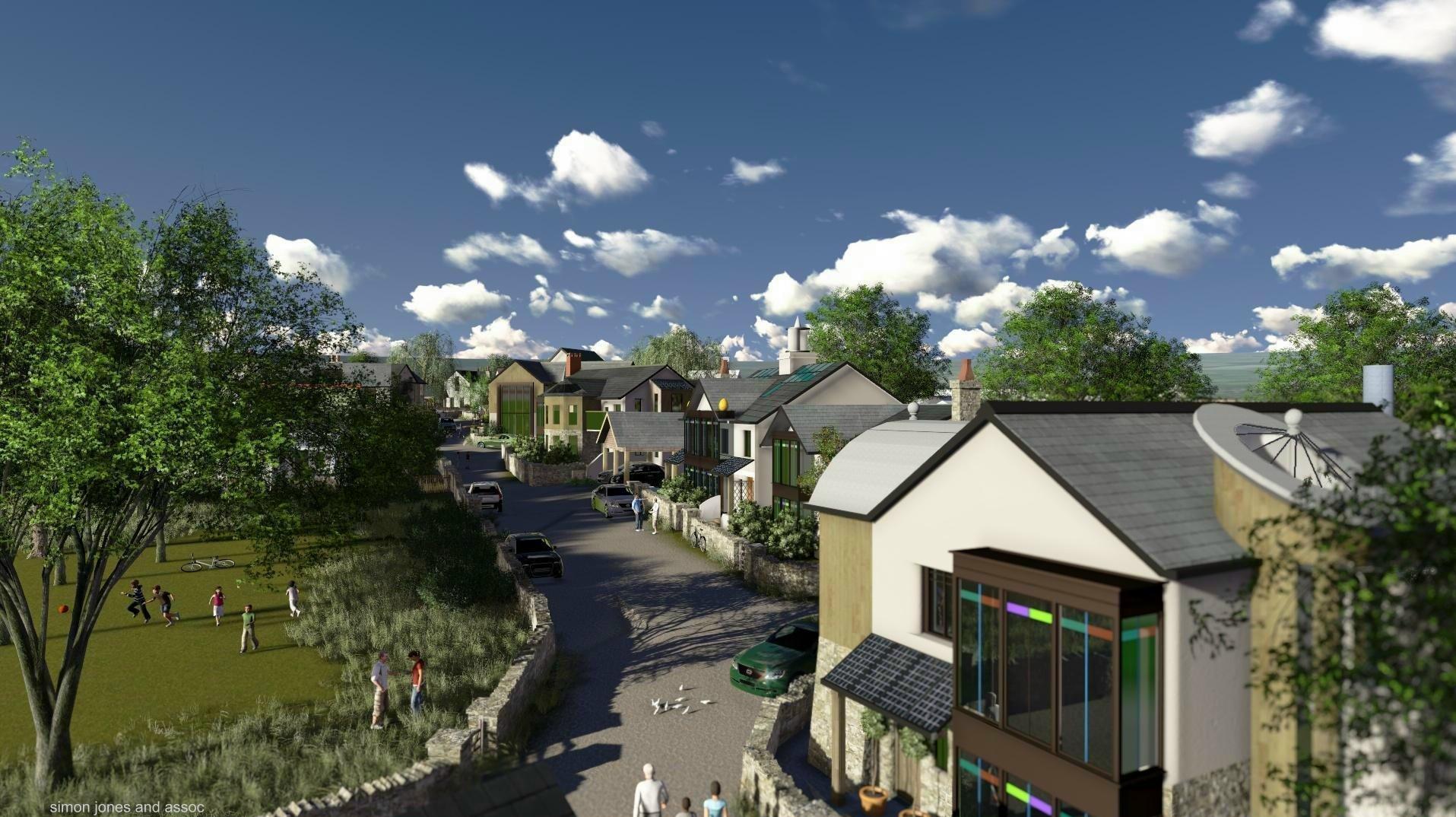 The Council will hold its own public consultation, likely to be in September, but comments can be submitted as soon as plans are made public.

You can find all the information you need about how to comment on the plans here.

Should the project gain planning permission, Higher Newham Farm would become one of the largest community farms in the UK, with around 70 acres gifted to a new charitable trust and run by Duchy College as an educational facility.

Vicky Garner, project co-ordinator, said: “It’s been a busy few months behind the scenes as we gather as much feedback as we can around the proposals.

“The plans have now been submitted and if all goes smoothly they should go before the Strategic Planning Committee later this autumn.”

The partnership has developed a Friends of Higher Newham network that interested parties can join and keep up to date with project proposals.

A community fete is being planned for Sunday September 7, where anyone interested can visit Higher Newham. Booking is essential, however – click here to secure a free ticket.