A public consultation event that saw the transformation of an empty Truro shop into a pop-up farm experience to share plans for Higher Newham Farm & Village welcomed more than 1,200 people through its doors last week

The four-day event presented plans to gift 80% of the land at Higher Newham to the local community for food and farming education, managed by Duchy College and made accessible to the public.

There would also be a cook school and restaurant run by local charity the Cornwall Food Foundation.

The project would be funded by a 155-home village on 13 acres of the 92-acre site, designed by Living Villages – which specialises in creating communities which fit into the landscape.

Of the 1,208 people who attended, 624 feedback questionnaires were completed- many by couples and family groups.

Vicky Garner, co-ordinator for Higher Newham Farm & Village, said: “We set out to make this a consultation event with a difference. We wanted it to be welcoming, family friendly and individual, just like the project itself.

“Our ambition was to bring people who might not usually think about setting foot in a public consultation in through the door. We were overwhelmed by the response, with so many ideas and thoughts being put forward.”

Although the 3 week public consultation officially closed yesterday (June 2), there is still chance to offer feedback. 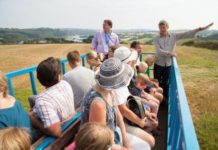 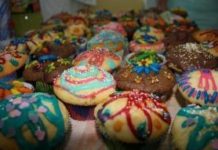 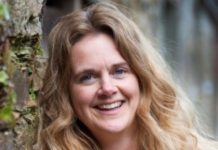