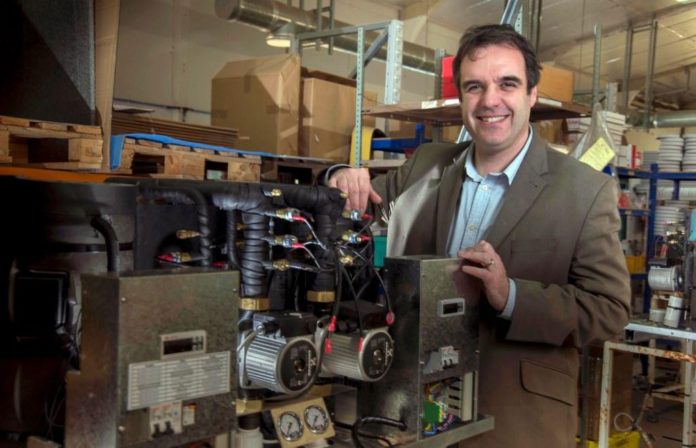 The company says the appointment will be “instrumental” in its continued growth plans.

Before being granted a life peerage in 2010, Lord Taylor served as the Liberal Democrat MP for Truro and St Austell for 23 years and held senior party positions, including treasury and environment spokesman.

Commenting on his new role, he said: “Kensa is firmly established as the country’s leading supplier of ground source heat pump systems and has exciting plans for the future.

“As both an environmental champion and a champion of affordable, sustainable homes I have been a long-standing supporter of the benefits of ground sourced heating.

“I also have a keen interest supporting ambitious Cornish companies – Kensa is a real Cornish success story poised for further growth. As the Government’s improved renewable heat incentives make ground sourced heating technology extremely competitive, especially for rural householders without mains gas, there is a huge opportunity for many more people to benefit.”

Kensa’s MD, Simon Lomax, added: “Lord Taylor is nationally well-respected in areas of particular relevance to Kensa. He is extremely keen to support ambitious companies in the environment sector that can genuinely both improve the environment and cut the cost of heating for households.

“With his national reputation across the housing sector in particular he will be able to contribute hugely towards Kensa’s growing success.”

Founded in 1999, Kensa now occupies the former Mt Wellington tin mine site at Bissoe, near Truro and is the country’s only manufacturer of a full range of ground source heat pumps. 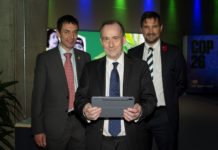 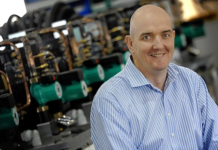 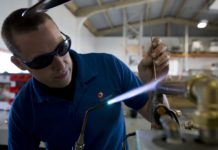