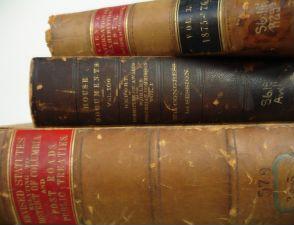 Truro-based law firm, Follett Stock, has been given a stay of execution.

A petition to wind up the company – brought by HM Revenue and Customs – was due to be heard at the Royal Courts of Justice yesterday (September 30).

However, the case has been adjourned for three weeks and will now be heard on October 21.

According to trade publication The Lawyer, the case against Follett Stock relates to unpaid income tax and/or VAT running to “a seven-figure total”.

Should the petition be accepted, Follett Stock would face liquidation.