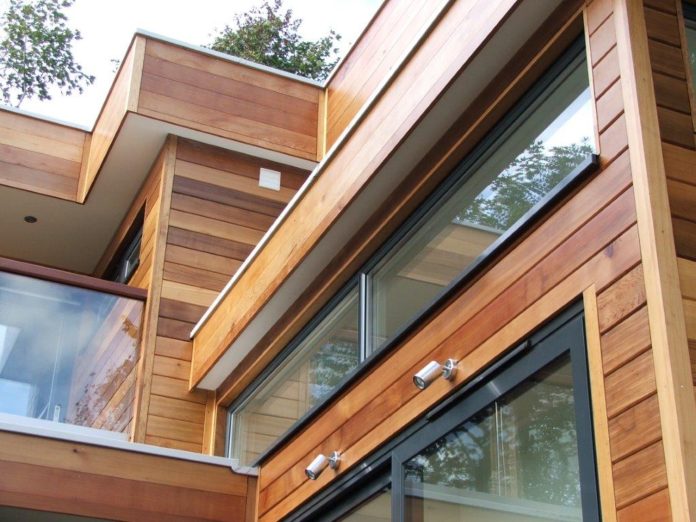 Truro-based timber frame construction company, Building with Frames (BWF), has been given the green light to build an additional five homes at Rocky Lane in St Agnes. 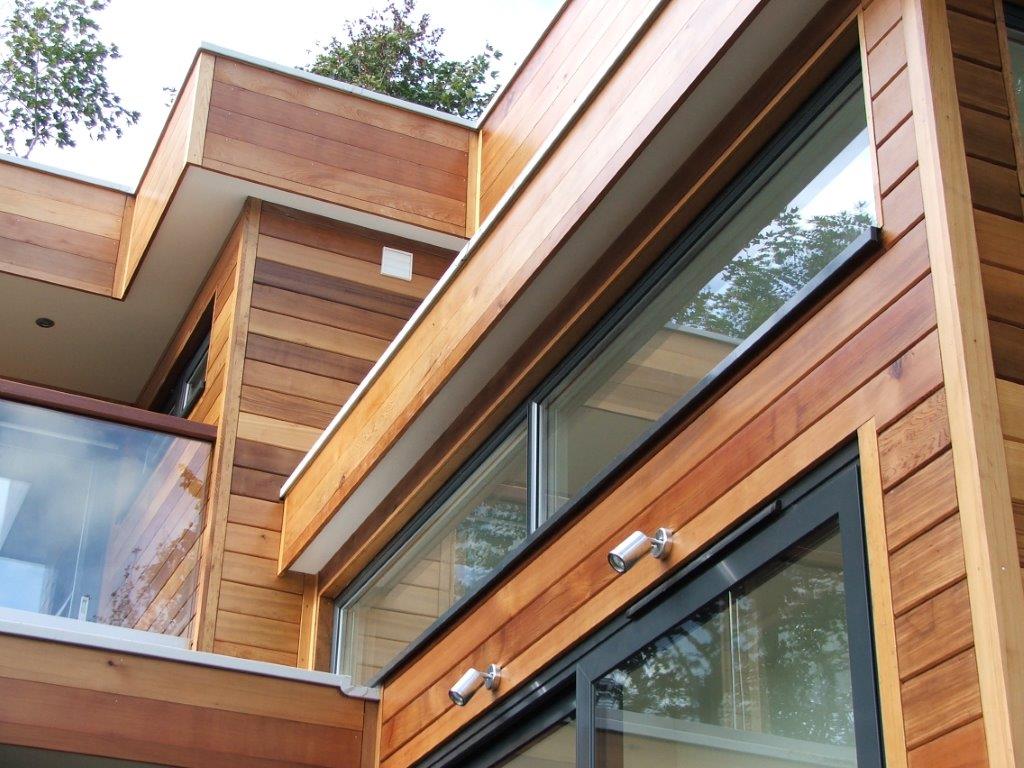 The first phase of the project comprised five contemporary timber frame structures, designed, engineered, pre-fabricated offsite, then delivered and constructed at the St Agnes site by the BWF team.

Although the first phase had its challenges, due to the location and various access issues, it was completed on time. And with all five homes now occupied, developer Living Structures is pressing ahead with the second half of the project to build five more.

Building with Frames director, Stephen Boyd, said: “We are happy to have secured the second phase of this challenging project, especially as the results of the first phase were so well received by the developer and new home owners.

“The second phase is also very design-led, with large open plan living spaces and extensive glazing, and will follow the same construction criteria as the first five properties, with the same challenges based on the location of the build.”

The project is predicted to have a five month turnaround from order to completion, based on two months for design and off-site fabrication, followed by three months onsite construction and finishing works. 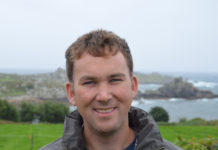 New director on Steamship board 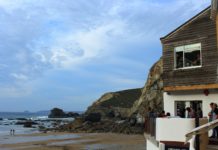