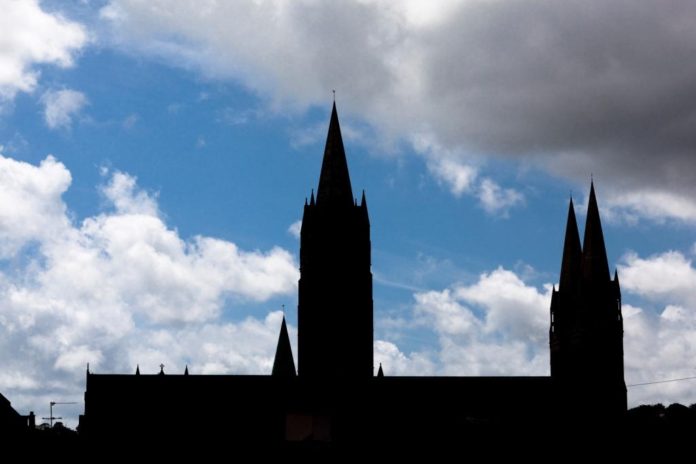 Recent research by Duport.co.uk has revealed a record number of new company formations in Truro during the first quarter of the year.

According to the report, during Q1 there were 154 new companies formed in the city. This is more than any other quarter on record for the area, and also a 7% rise on the same period in 2012.

Additionally, Duport says closures dropped by 66% during Q1, leading to an overall rise in net company growth. The UK company share of the city also rose slightly during the same period.

Managing director of Duport.co.uk, Peter Valaitis, commented: “Truro is the number one destination for retail and leisure in Cornwall, as well as being the administrative centre of the county, so it’s not surprising that new companies are choosing to set up there.

“New businesses in the area will help diversify the economic base, helping strengthen the local economy in the future.”

Business Cornwall magazine out now on the iPad 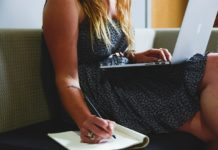 Record number of start-ups in 2020