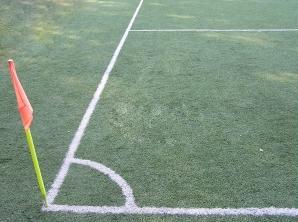 Truro City Football Club has gone into administration but has staved off the immediate threat of a winding-up order in the High Court.

Leeds law firm Walker Morris has been advising the club and football finance lawyer, James Moore, explained: “The move was made so as to suspend a winding-up petition brought by Her Majesty’s Revenue and Customs against the club over an unpaid tax bill.

“By putting the club into administration, the directors have bought the club some breathing space to try complete a sale to any interested party who can acquire the club in accordance with the rules of The Football Conference and thereby secure the club’s future.

“Without the administration order, the club would most likely have been wound up and forced to reform back down the leagues if at all.”

The administration application means that the Blue Square Bet South club will be docked ten points but will still be able to play.

Kate Breese, of the law firm Walsh Taylor, has been appointed as the official administrator.

April 17 is D-Day for stadium 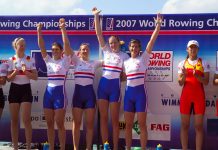