The work of a Cornwall-based training company is positively impacting a project to eradicate 30,000 landmines in South America.

St Agnes man Mark Holroyd has recently returned to the UK following a two year de-mining project in Peru, where tens of thousands of mines remain following conflict with neighbouring Ecuador during the 1990s.

And he credits his hugely effective programme, which involved training 315 people as humanitarian de-miners, to his support from St Agnes-based company Evolution Professional and Corporate Development.

Holroyd followed the Train the Trainer course which focuses on a supervisor or leader improving their own training techniques. He says the course has helped him communicate more effectively on all levels – from Government ministers to local people.

He said: “I have benefited tremendously from the Train the Trainer course. Our work involves saving lives but it can involve communicating with people through all sorts of issues.

“When we are working to clear mines in a particular area, we might have to close it off to local people. How do you explain to someone that they cannot access their land for food?”

Since completing his training with Evolution, Holroyd has set up five permanent instructors to be trainers in humanitarian de-mining. Evolution’s directors, Martin and Fiona Crump, visited him during his time there where Fiona assessed his training techniques.

She said: “Mark’s job was to set up a school where techniques can be passed down, and he has now left a legacy which can continue his good work long after he has completed his project.” 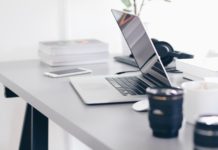 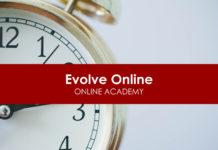 Why is time management important? 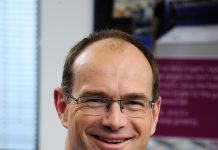