A Truro-based quantity surveying business has been named one of Britain’s fastest-growing construction companies.

Headquartered in Truro, with offices around the UK including Bristol and Plymouth, WWA is the ninth fastest growing construction company in the UK, and the fastest growing quantity surveying practice in the south west.

WWA also secured a Top 50 place in the Top Surveyors rankings, having moved from 55th in 2010 to 45th this year. Overall, the practice has improved its position within the Building magazine survey from 136th to 113th.

Managing director Andy Snapes attributed some of WWA’s success to experience specifically gained from working in the south west.

He explained: “The South west is one of the most challenging areas for construction and is an excellent learning ground. It rewards companies like WWA where lessons learnt here have really helped us to deal with the current tough economy.”

WWA has offices in Truro, Bristol, Plymouth, London and Evesham and has recently opened an office in Riyadh, Saudi Arabia. 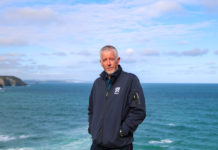 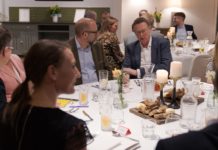 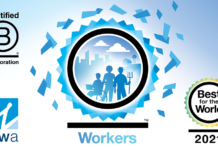 WWA is a Best for the World B Corp