The pioneering Eden Geothermal energy project is now more than halfway towards its target depth of 4.5 kilometres.

Drilling into the granite at the home of the world-famous biomes near St Austell began in mid-May this year and is said to be “making great progress”.

The midway mark of 2.25 kilometres has been successfully surpassed and with drilling continuing at around 70 metres a day, Eden Geothermal Ltd says it is optimistic that the target depth will be hit in the next two-and-a-half months.

The company has also been greatly encouraged by the temperatures being recorded as drilling goes deeper and due to the ‘high heat producing’ granite and underlaying, they are confident that when 4.5 kilometres is reached the heat will be in the range of 170-190 degrees.

When drilling of the first well is complete a downhole coaxial heat exchanger will be inserted. Water is injected into the well which is superheated as it is meets the layers of granite below.

The hot water will then be pumped back up to the surface. This heat will initially warm Eden’s Rainforest and Mediterranean Biomes, offices, kitchens and greenhouses. The same water will then be re-circulated to be superheated and used again.

Scientists working on the project can check the subterranean heat and the geology at different depths by analysing the cooling fluid which is circulated down the well during drilling. 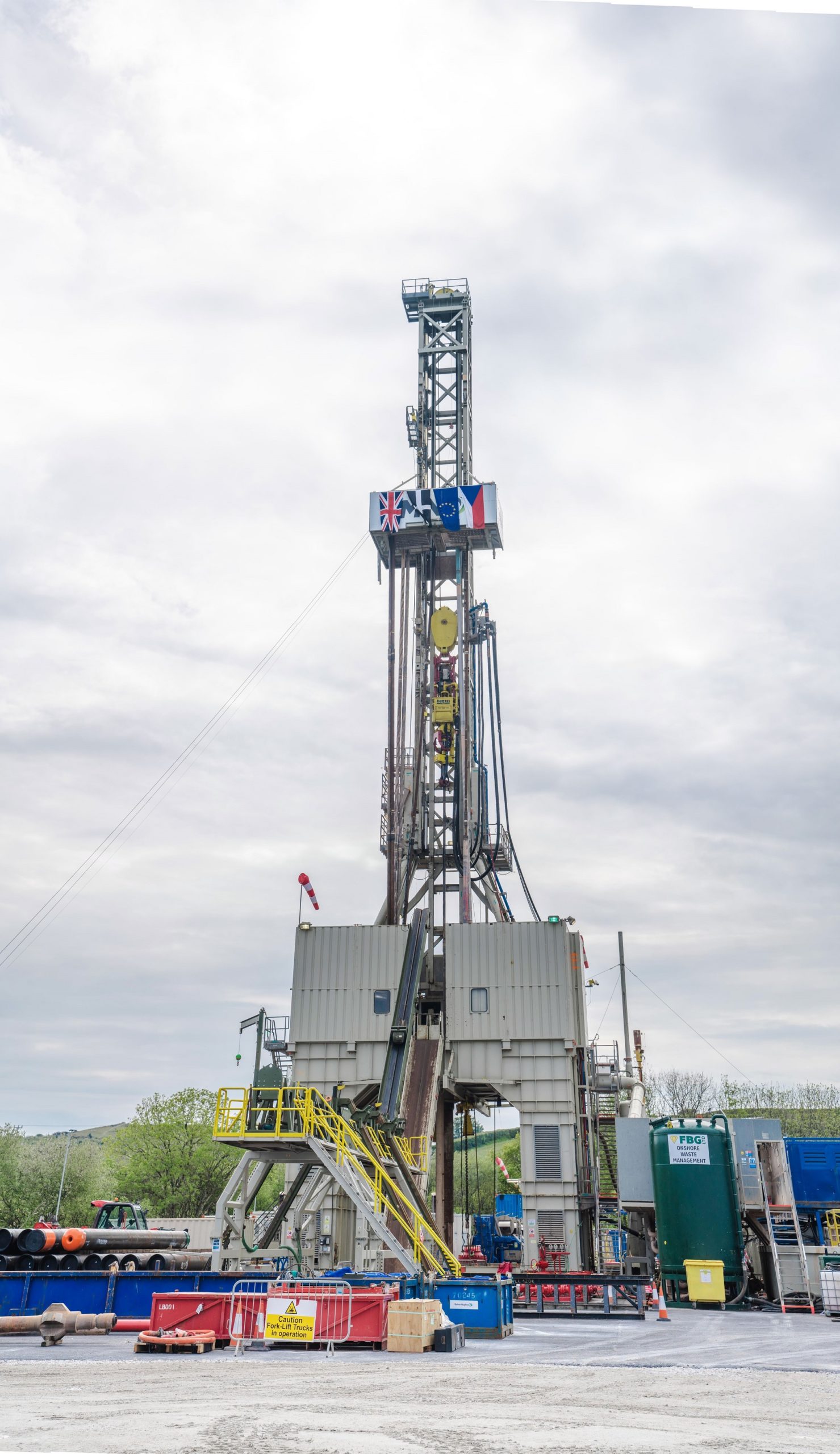 Eden Geothermal project manager, Max Skerratt, said: “Going past the halfway point towards the Earth’s crust is a monumental moment for the project, like sailing over the Equator for the first time. The further down we go, the more we are discovering about what lies deep beneath our feet.

“We know that it is very hot down there. The heat of the mud coming back up is telling us that.  We know that we can predict specific temperatures at specific depths, which is super encouraging as we head towards the completion of drilling of the first well.”

Wellsite geologists from Cornwall-based GeoScience Ltd are sampling mineralogy throughout the project to help build on knowledge of the deep geothermal resource. It is hoped this will provide greater understanding of the geology at depth, enabling more resources in the region to become characterised as reserves.

Following a successful first phase at Eden, the next is to drill a second well close to the first to a similar depth of around 4.5 kilometres.

Once complete, the two-well Eden Geothermal project has the potential to supply renewable heat to the Eden Project and neighbouring industries equivalent to the heat used by more than 35,000 homes, or renewable electricity to that consumed by around 14,000 homes.