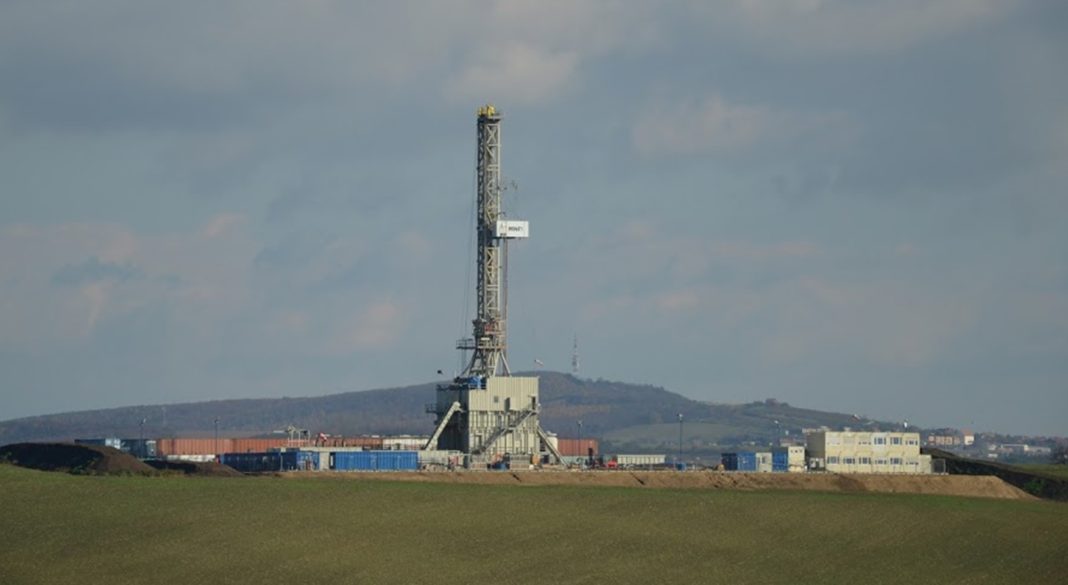 After a year of intense activity, deep drilling is soon to commence at the pioneering Eden Geothermal Project near St Austell.

Next week, the first lorries carrying a 450-tonne, 55 metre-high drilling rig will arrive on the outer edge of the Eden Project site.

Once fully assembled into position on a newly-laid concrete platform, the rig will be ready to drill 4.5 kilometres down into the Earth’s granite crust.

The first phase of drilling is expected to take five months and when complete will then allow water to be injected down the borehole to be superheated by the hot rocks beneath.

The hot water will then be pumped back to the top up a pipe suspended in the same borehole, generating heat initially to warm Eden’s Rainforest and Mediterranean Biomes, offices, kitchens and greenhouses. The same water will then be re-circulated to be superheated and used again.

Following the successful completion of this first phase, the next phase is to drill a second well close to the first to a similar depth of around 4.5 kilometres.

This closed circulatory system of two wells will bring even more heated water to the surface for heating in the local area and also allow the generation of electricity from the hot water.

Successfully completing the second phase will mean that the project will generate enough renewable energy for Eden to become carbon negative during 2023.

Research has shown that when geothermal energy is developed, it will be capable of providing around 20% of the UK’s current electricity demand plus a vast amount of heating.

Eden Project co-founder Sir Tim Smit said today (April 19): “Forget the official po-faced language about sustainability and our energy future…this is every romantic’s dream. Jules Verne would be smiling, as would Brunel, as will every Briton worried that we had lost our island mojo.

“It is a privilege for Eden to be involved in a team embracing the future with the skills of the engineer and the power of the imagination, laying down a marker for a future that is ours to make.”

The project is being delivered by Eden Geothermal Limited (EGL), a three-way partnership between Eden Project Limited, EGS Energy Limited, a leading geothermal development and consultancy group with experience in Cornwall and worldwide, and BESTEC (UK) Limited, which is affiliated with BESTEC GmbH, the specialist geothermal developer and drilling advisor.

EGL Chairman Richard Day said: “This a momentous day for EGL and all our stakeholders, with drilling starting on our site. We have received significant funding from central and the local Cornwall government as well as from our commercial investors to help us reach this stage.

“We are also working closely with the local business community to provide clean, renewable baseload heat and power 24/7, from a small discrete footprint on the land.”