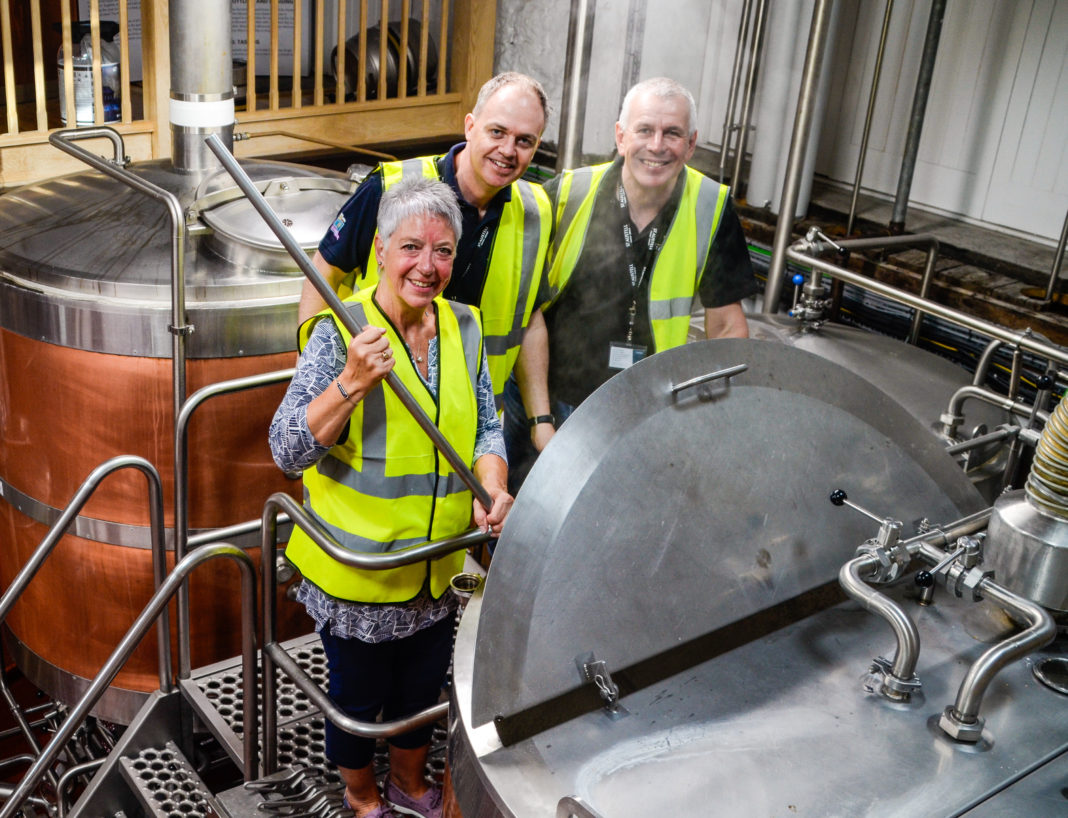 The Cornwall AONB covers 370 square miles, about 27% of the total area of the county. It comprises 12 separate areas, ten of which cover stretches of coastline and the two inland areas of Bodmin Moor and the Camel Estuary.

The brew uses all-natural ingredients and is classed as a Light Mild beer, meaning it is “modest in strength and golden in colour but with a flavour as rich, enticing and complex as the Cornish coast”.

Davies said: “This is a wonderful way to celebrate what makes Cornwall’s areas of natural beauty so special. The Cornwall AONB isn’t just about the amazing landscape, it’s so much more, such as the Cornish distinctiveness and its heritage.

“Working with Roger at one of Cornwall’s oldest family businesses is a huge treat and we hope people will join us in raising a glass to our sixtieth anniversary celebrating our wonderful landscape.”