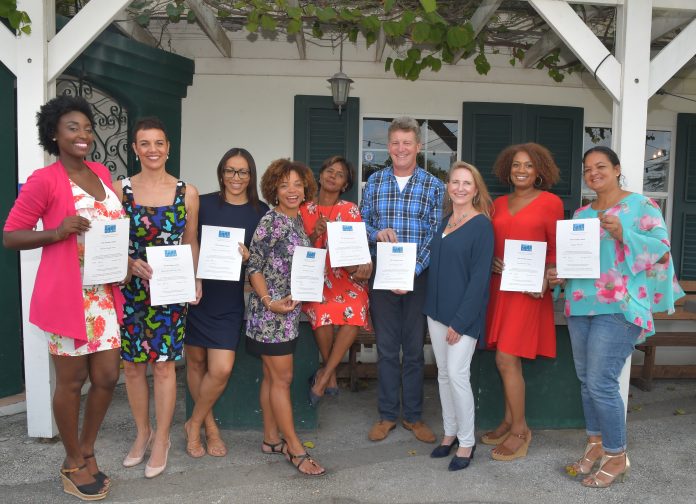 A Cornish social enterprise has been spreading its wings internationally.

The Fluent Self CIC has recently completed an in-house training programme for Google in London, followed by a second programme in the Caribbean.

The Fluent Self CIC trains and supports professionals in their use of the Functional Fluency model, and Temple Index of Functional Fluency (TIFF) personal development tool. TIFF is used by coaches, business consultants, HR professionals, counsellors and psychotherapists. It helps their client, as well as themselves, to become more effective in their communication, leadership and resilience; learning how to “react less and respond more”.

The Fluent Self CIC was established in Cornwall in 2009, and now oversees a worldwide Functional Fluency network that encompasses Germany, Netherlands, South Africa, India and the Caribbean. In addition, a translation into French is well underway, and interests are being progressed in Brazil, Russia and China.

Director Jane Hicks said: “We are thrilled to be working with Google, equipping their in-house coaches to offer the benefits of TIFF through their work. We are excited too, by the growing opportunities being progressed by working with people in organisations and countries who are keen to spread the benefits of Functional Fluency and TIFF.” 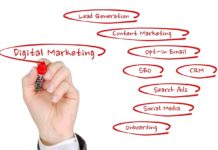 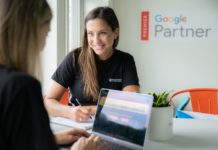