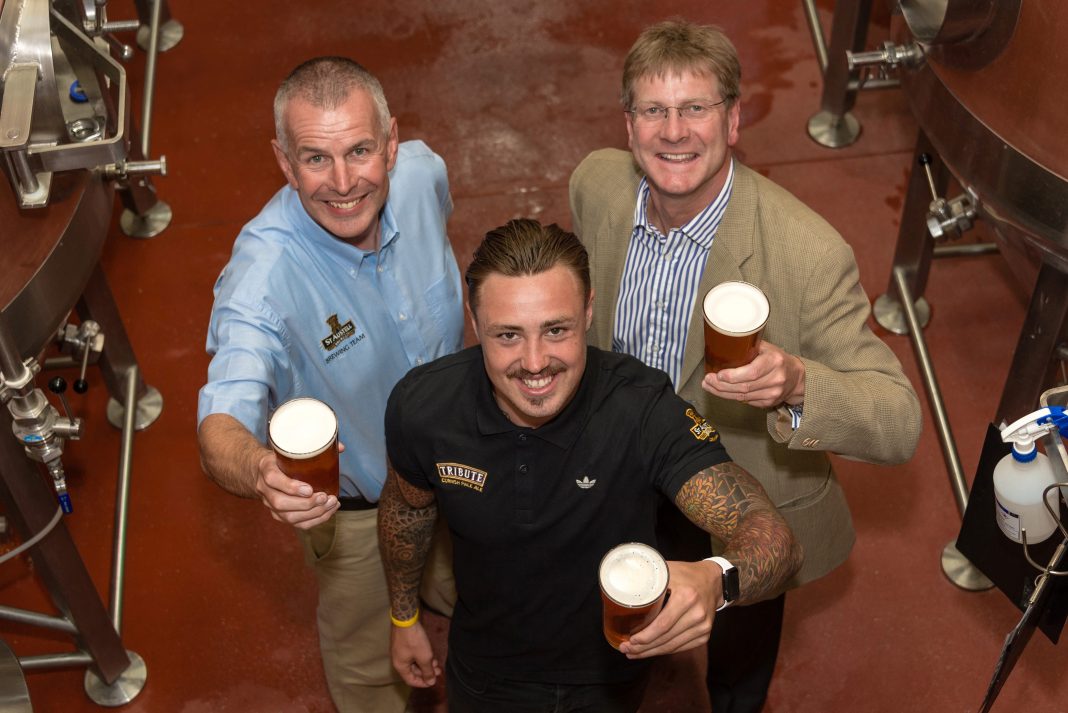 Having just been drafted into the England Six Nations squad, Cornwall’s own rugby union star and Royal National Lifeboat Institution ambassador, Jack Nowell, has put his name down again for a draught of an altogether different nature – Cousin Jack ale, brewed in collaboration with St Austell Brewery to raise funds for the RNLI, the charity that saves lives at sea.

Cousin Jack, a traditional English Pale Ale, was first crafted on St Austell’s Small Batch by Nowell alongside the company’s brewing team at the beginning of last year and was launched at Havener’s Bar & Grill in Fowey, to coincide with the Six Nations Rugby Union Championships.

Thanks to the giant thirst of south west rugby fans during the competition, over 100,000 pints of Cousin Jack Ale were sold, raising in excess of £6,350 for the RNLI through St Austell Brewery’s Charitable Trust.

“We raised a phenomenal amount last year,” said Nowell, “and we’d all love to go even higher this year for the charity so that whatever the outcome of the Six Nations, the RNLI will come out on top.”

Brewing director Roger Ryman added “With the strong connections that both we and Jack have with the RNLI, it always made perfect sense to cement our partnership with a brew that gave something back to the charity that is so important to the Cornish way of life.

“Our usual rugby-focused spring brew, Ruck & Roll, has always been popular but adding Jack Nowell to the mix gave Cousin Jack a much bigger profile and allowed us to raise such a great total for the RNLI – here’s hoping we can do even better this year.” 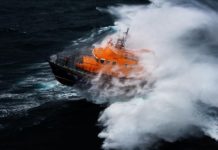 Tesco to the rescue 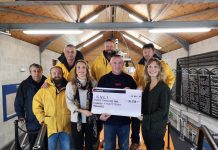 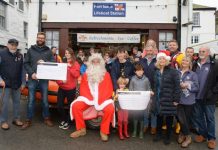