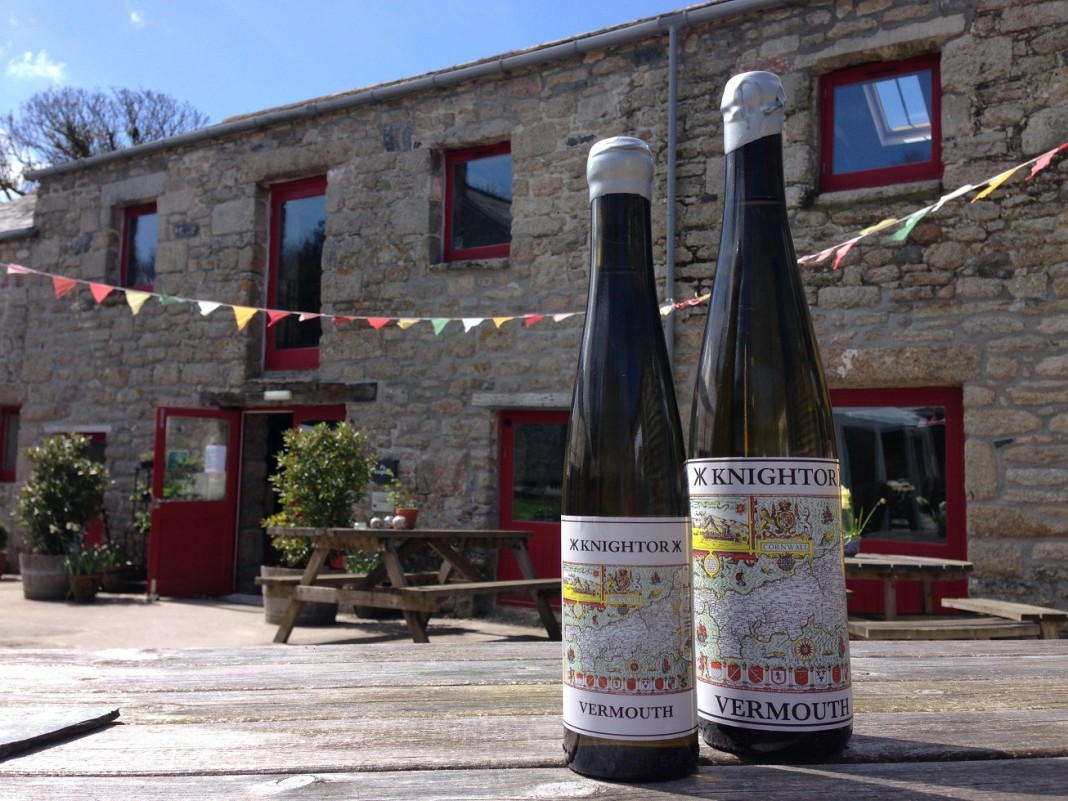 A Vermouth produced in Cornwall and launched at the London Wine Fair (LWF) is causing a stir amongst industry critics.

The Vermouth – a fortified wine made with a special combination of botanicals – is produced by Knightor Winery near St Austell and was unveiled at the major industry showcase in the capital last month.

Wine critics, merchants and restaurant sommeliers all praised the Vermouth for its versatility, complexity and depth of flavour.

Knightor owner, Adrian Derx, said: “Events like these attract the toughest, most discerning critics and it’s a highly competitive environment for merchants and producers like us.

“It’s fantastic that our Vermouth stood out to so many experts as something genuinely exciting and delicious.”

To make the Cornish Vermouth, a base wine, which is normally used to make Knightor’s sparkling wines, is blended with an Eau de Vie infused with 24 herbs and spices – many of which are grown, gathered or sourced locally.

The base wine and the Eau de Vie are then left to integrate and mature together, resulting in a “intense but balanced Vermouth”.

Vermouth was traditionally drunk in Italy as an aperitif, however it became popular chiefly as the main component in classic cocktails including the Martini, the Manhattan and the Negroni.

Mixologists at Fifteen Cornwall have so far created a Classic Martini and a Cornish Negroni using Knightor Vermouth, both of which have been well received; at Knightor the team have also been experimenting, creating a Sweet Manhattan and a Vermouth and Gorse Flower Cocktail. 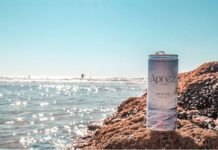 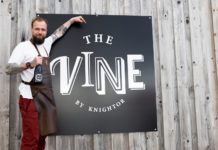 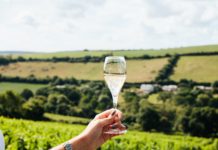