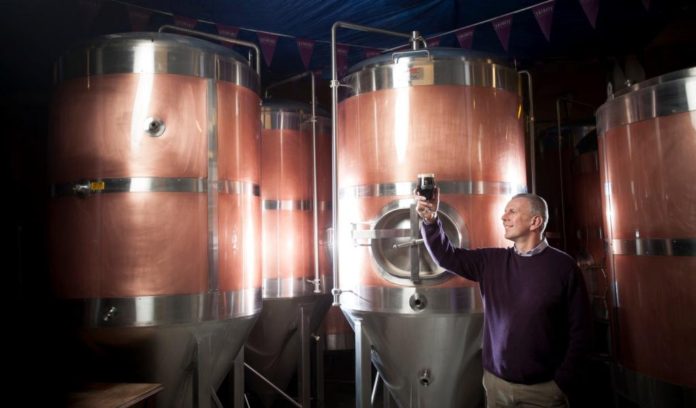 St Austell Brewery has launched the latest addition to its brewing facilities – the Small Batch Brewery.

The company is set to offer a range small batch beers at this year’s Celtic Beer festival, taking place in the cellars of St Austell Brewery on November 28.

Taking inspiration from all corners of the world, St Austell Brewery will be producing everything from Belgian beer to Eden Project-inspired pints.

Roger Ryman, brewing director at St Austell Brewery, said: “All of our leading brands, including Tribute, Proper Job and Korev, started as experimental brews. With the Small Batch Brewery we can produce more limited edition beers, some of which could be the new brands of the future.”

The Small Batch Brewery will build on the success of the company’s previous micro-brewery. But with the opportunity to brew 3,000 pints at any one time instead of the previous 600, St Austell Brewery says it is keen to provide its managed estate with a constantly changing selection of new styles for customers to experience. 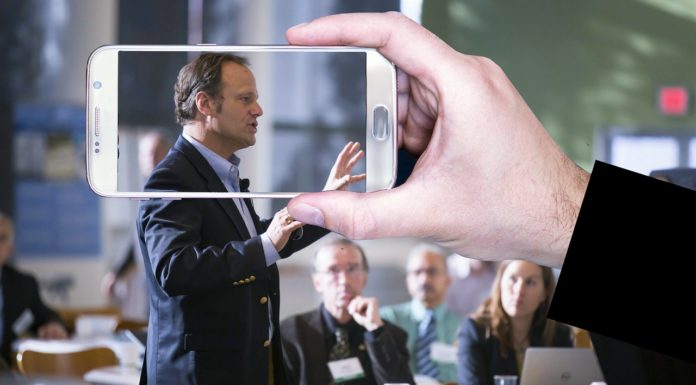