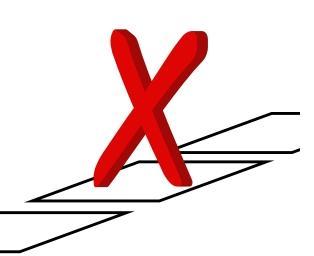 George Eustice remains on course for another five years as MP for Camborne and Redruth, according to a latest opinion poll.

The Conservatives also appear to be in a strong position in St Austell & Newquay, with a six-point lead over the Lib Dems.

Some good news for the Lib Dems, although tight, is that in St Ives and North Cornwall they lead the Tories by three points and two points respectively, which is an improvement on the previous poll in these constituencies (September 2014), which showed a one point lead and a tie.

The poll also included the latest voting intentions in Nick Clegg’s own constituency of Sheffield Hallam, where he has his work cut out trailing Labour by two points.