A St Austell-based recycling champion has been chosen to front a national campaign to raise awareness of sustainability and environmental issues.

The company is one of four companies nationally to be involved in the project, which recognises the British businesses that are helping to drive green growth, despite tough economic times.

Gitty Ankers MBE, senior environment officer for the Environment Agency based in Bodmin, said: “I’m pleased that Henry Orchard and Sons has been chosen to be a part of this campaign.

“I have worked with Henry for a number of years, particularly through his involvement in the Cornwall Sustainability Awards, and sustainability runs through everything the company does.”

Each week during the campaign, the Environment Agency will focus on a particular issue – waste, water and energy.

Henry Orchard said: “It’s a real honour to be chosen to help the Environment Agency with such an important campaign.” 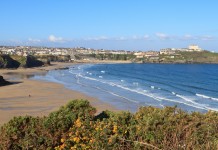 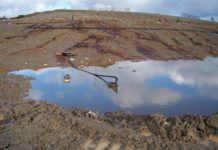 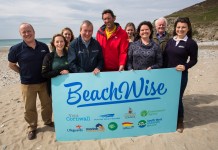