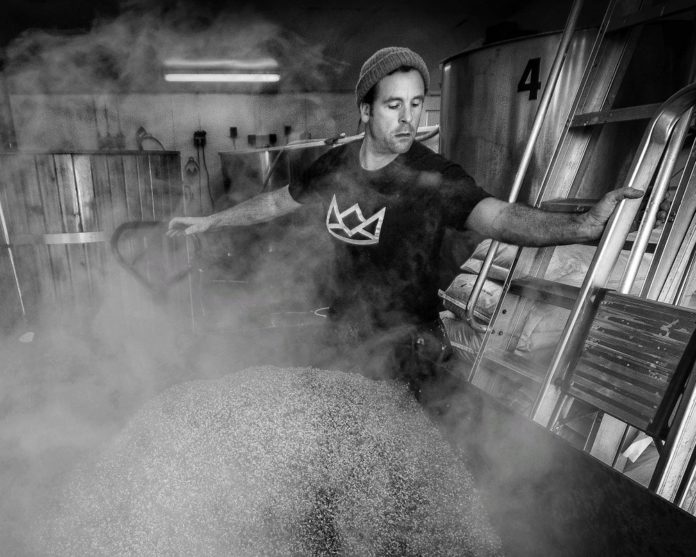 Cornish Crown Brewery has invested in a major equipment overhaul and relaunched with a new look to keep pace with the rapidly evolving market for craft beer.

The microbrewery, which overlooks St Michael’s Mount, was created in 2012 initially to supply brewery tap The Crown – a real ale pub in Penzance.

It has grown to become one of the south west’s most iconic small breweries, supplying independent pubs, bottle shops and food stores, and epitomising the quality and innovation of contemporary Cornish brewing.

Founder Josh Dunkley recently revealed a rebrand for the brewery, a revamped website for online sales, and an eco-friendly service for doorstep deliveries in west Cornwall; he has already had to hire two new employees to help him keep up with demand.

He explained: “Pre-Covid we were still producing quite a lot of cask beer for pubs. It was a shrinking market, accelerated by the effects of the pandemic. Our response has been to completely overhaul our business, taking it in a new and exciting direction.”

Dunkley has invested in cutting-edge equipment for seamless production of small batch, hop forward beers which he will mainly be selling in can; Premium Pilsner, Citra Boom Pale Ale, and Cornish IPA are amongst the core range, which will regularly be supplemented by limited edition, seasonal releases.

He elaborated: “We now have a filtration system to produce clear and crisp lagers; a hop gun to deliver optimum infusion for hop-forward IPAs; and a canning machine which allows us to be seriously agile in creating an ever-evolving range of beers.”

While Cornish Crown is still producing cask and kegged beers for pubs across the south west, canned lagers and IPAs will be the new focus, with sales through the relaunched website delivered promptly across the UK.

Meanwhile Dunkley has bought an electric van for local deliveries. 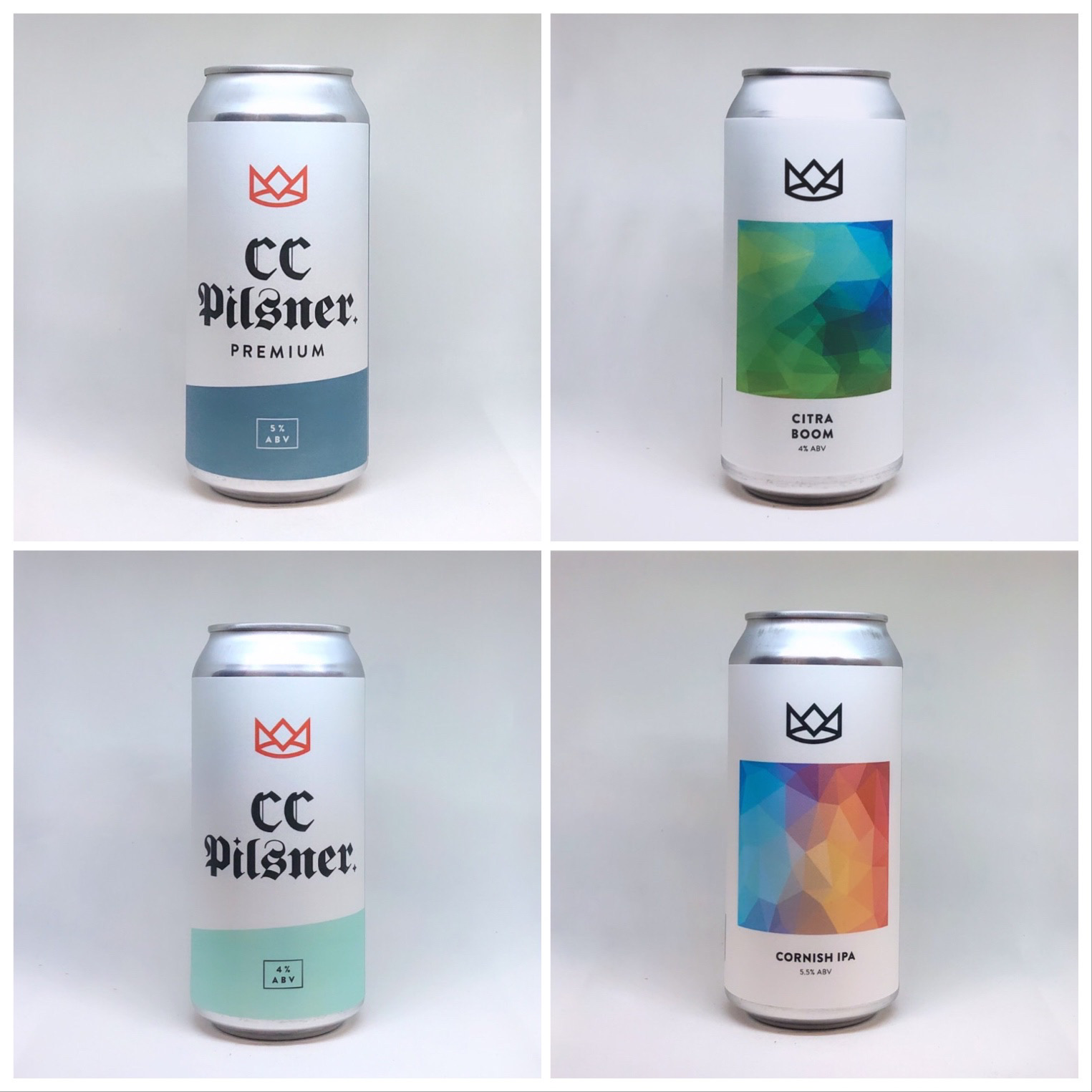 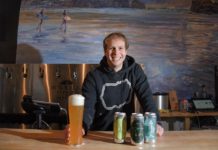 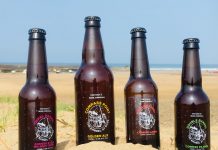 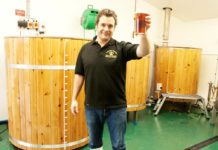